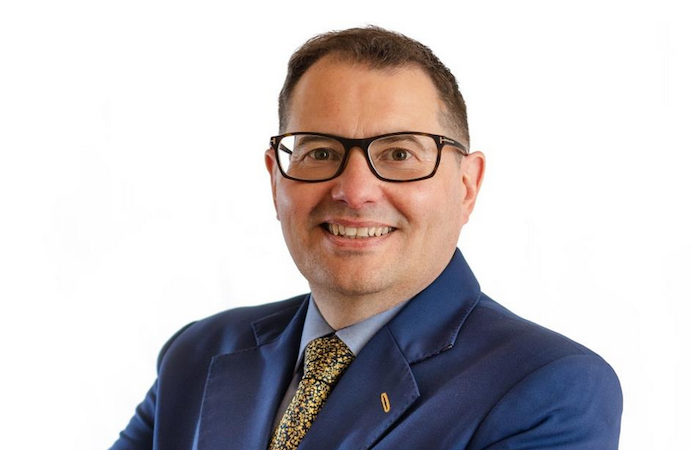 Skinner, who joins today (10 May), will be with the trust for at least the next nine-12 months. His remit will be to lead its Workforce and Organisational Development Team.

He will also oversee its People Plan, where staff wellbeing, equality and inclusion will be the main priority.

Commenting on the appointment, LYPFT’s chief executive Dr Sara Munro said: “Our staff are our greatest asset, so having the right executive leadership in place for workforce is critical to our organisational success. I’m delighted to have secured someone as experienced as Darren.”

Skinner said: “I am really pleased to have been appointed, and I very much look forward to working with LYPFT to contribute to the great work it does every day.”

He added: “Everyone has been through a tough year and it is important that we support our staff, and I am proud to be part of a great team to do that.”

Skinner has previously worked at Guy’s and St Thomas’ NHS Foundation Trust, leading an employment relations team, before going on to work for the City of London Police where he became as HR director. He has also worked at British Transport Police and the Government of Jersey as an Interim HR director for the Health and Community Services department.

Greater Than One hires Carol Fraser as CPO