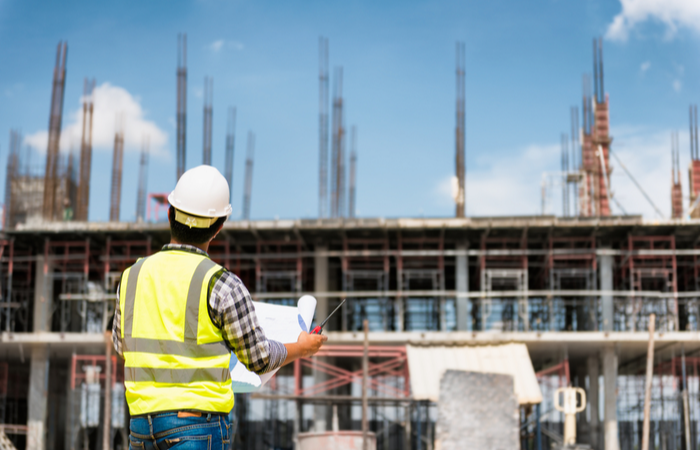 More than 100 Construction Industry Training Board (CITB) employees have made a collective grievance against their employer over furlough pay.

Problems with the board’s payroll have resulted in some CITB staff receiving too much furlough pay as part of the UK government’s Coronavirus Job Retention Scheme (CJRS) and some receiving too little.

The CITB placed hundreds of employees on a full or partial furlough basis at the beginning of the first lockdown in 2020, before gradually bringing most of its staff back later in the year. During this time, there were errors of salary, including under and overpayments caused by CITB and its payroll provider SSCL.

According to the board’s employees, they asked the unions Unite and GMB to get involved as the issues continued after months of them complaining.

Unite regional co-ordinating officer Mark Robinson explained that for months the unions have been attempting to resolve these matters with the board and that it should have been a simple task to ensure that employees’ pay while on furlough would be accurate.

“However some affected employees were paid in full while others received furlough rates of pay even though they were working or on holiday. Even if we accept there were likely to be a few errors due to the communication challenges that working from home brings, the majority of CITB employees received the incorrect salary for months while on furlough,” he said.

CITB people director Jennifer King admitted there had been a problem but added that the CITB team was trying to fix it.

“This has taken far longer than expected and we recognise the understandable concern it continues to cause colleagues. The variety of different furlough arrangements mean that every day of every month for over 600 people is being checked to ensure accuracy. We are doing all we can to resolve this and are currently updating timelines and proposals to share with colleagues,” she said.