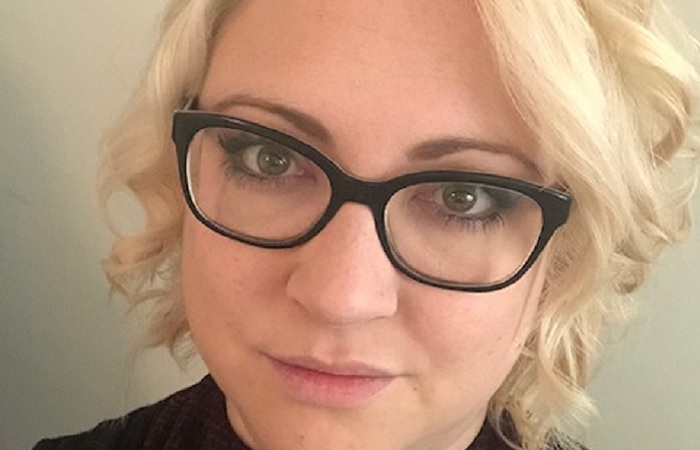 Tuesday 19 November 2019 was International Men’s Day. This, beyond simply giving an easy rebuttal when the inevitable question arises on International Women’s Day in March, provides us with an important opportunity to reflect on the issues facing men, both in society and in the workplace.

According to the Suicide statistics report, published by The Samaritans in September 2019, the highest rate of suicide in the UK is among men aged between 45 and 49; overall, men are three times as likely to take their own lives than women.

Male mental health is an important topic, and one that is gaining ground, albeit too slowly, as a key agenda item across the world. Suicide is a complex issue, but we know that contributing to the drastic rate among men are factors including the stigma around communicating about feelings, and the dangerous stereotype that men should aim to be ‘strong’ and stoic.

While these are issues that need to be addressed across society, from how we portray male characters in fiction and the role models we create from childhood, to the subliminal effects of the language used every day in the media, the workplace is still a good place to start.

Indeed, there seems to have been a noticeable shift here already; 55% of calls to employee assistance programmes (EAPs) are from male members of staff, and 43% of calls from men relate to mental health concerns, according to May 2019 data released by Personal Group and Health Assured.

The workplace can be one of the biggest contributors to poor mental wellbeing, but if employers keep pushing to open up and destigmatise conversations and help staff seek the support they need, it can be a force for good.

The pressure to conform to a certain stereotype in the workplace is not just stopping men talking about mental health; it extends its influence into many elements of the employee experience.

This week, to mark International Men’s Day, real estate organisation Cushman and Wakefield tripled its paternity leave provision. Alongside its shared parental leave policy, this constitutes a step further towards supporting men in taking up more caring responsibilities. Other organisations to have done so this year include O2, FSCS and Kering, to name a few.

George Roberts, head of UK and Ireland at Cushman and Wakefield, rightly noted that this move not only benefits new fathers, but provides important tools to support the entire workforce to balance their careers while starting a family.

However, many employees still feel that their employer does not recognise the family commitments and pressures resting on men, beyond the traditional, arguably outdated role of primary breadwinner.

In fact, according to research released this week by Utopia and The Hobbs Consultancy, a staggering 89% of working fathers reported that their organisation would not be comfortable with their taking last minute leave for family emergencies, while 21% felt they had been actively discouraged from doing so. Half (49%) stated that their employer was not supportive of inclusive practices such as sharing parental duties.

The key here is choice. Making flexible working arrangements available, and actively encouraged, for both men and women, communicating openly about the support available for all working parents, including emergency leave, and speaking to employees about the alternative parental leave arrangements open to them, all place it in the individual’s hands to find a solution that works for them, rather than one that ascribes to what they think the employer wants.

Only when men and women can equally and openly choose to balance work and life, as well as show vulnerability and bring their whole selves to the workplace, without concerns about being penalised, will equality and inclusion truly be on the horizon.

James Rudoni: Focus on the mental health of male employees