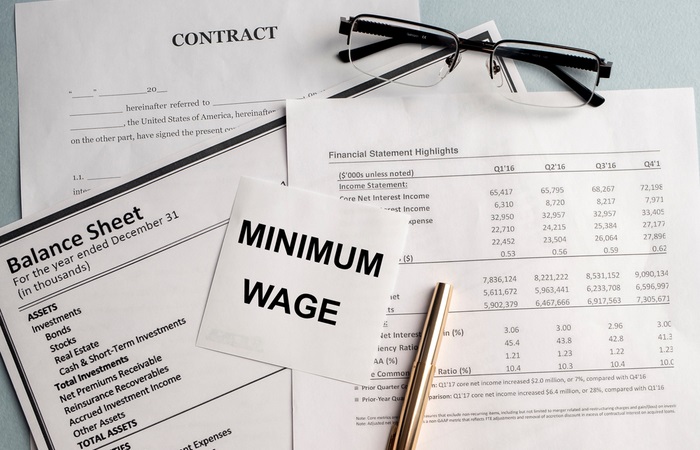 A report from the Department for Business, Energy and Industrial Strategy (BEIS), has revealed a huge rise in the number of organisations not paying their staff the minimum wage during 2019-20.

According to the report, BEIS dealt with more than 3,500 enforcement cases – an increase of 27% from the previous year. Of those, the number of employers found to be non-compliant was 42%, broadly in line with previous findings.

The document showed more than 200,000 employees were being paid less than the national minimum wage (NMW) during 2019-20, with the average amount of money outstanding to staff amounting to £6,200 per non-compliant employer. This added up to an average amount of arrears per worker of around £79.

In 33 cases BEIS looked at, employers owed staff more than £100,000 in wages, with these cases alone responsible for £14.5 million in underpayments to staff.

Commenting on the data, a spokesperson for BEIS said: “HMRC continues to respond strongly in cases where workers have been underpaid the minimum wage. Nearly 1,000 [992] penalties were issued to non-compliant employers in 2019/20, a similar amount to last year. The total value of the penalties issued increased by 8% relative to 2018/19; from £17.2m to nearly £18.5m in 2019/20.”

BEIS confirmed that it would continue its policy of ‘naming and shaming’ employers who refuse to properly pay their staff.

In its latest round (the 16th), it said 139 employers were named and shamed for the £6.7m in minimum wage arrears owed to nearly 100,000 workers. All-told, it said more than 2,000 employers had now been publicly chastised since the introduction of this policy in 2013.

BEIS launched a £1.1m publicity campaign in April 2019 to encourage workers to check their pay and tell them how they could identify if they were being underpaid.

Since the introduction of the NMW in 1999, the government has ordered employers to repay over £139m to 1.1m workers, issued more than £59m in financial penalties and completed over 81,000 investigations.