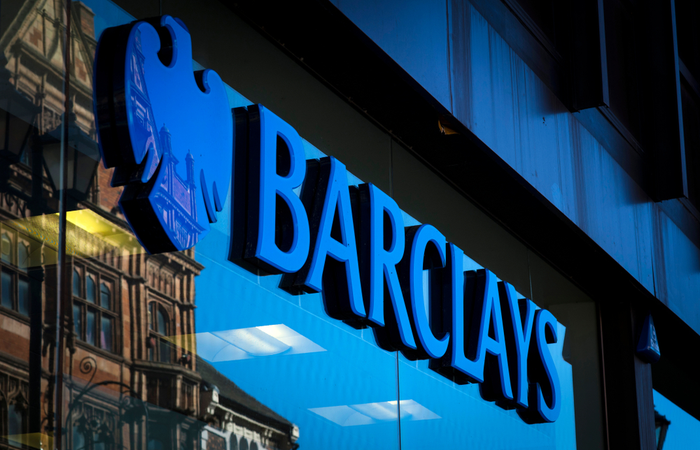 Barclays has told junior staff to take Saturdays off and book at least two five-day periods of annual leave a year in order to avoid burnout.

According to media reports, the bank has urged analysts and associates not to work between 9pm on Fridays and 9am on Sundays, except in unavoidable situations such as working on live deals.

A memo sent to staff on Thursday also told them to take two five-day periods of leave a year, during which they should completely disconnect from work, and to schedule calls and meeting during normal working hours.

Global head of banking coverage John Miller said: “This is really meant to express in a very material way that culture of care for mental health.

Working cultures in the banking sector have come under the microscope recently after it emerged junior bankers at Goldman Sachs were working 95 hours a week on average and had threatened to resign unless conditions improved. The organisation has since taken steps to address employee burnout.

Barclays’ new policy also includes a direction that junior staff should not be assigned work after noon on Fridays if it has a deadline that would require them to work over the weekend. Any exceptions to this rule will require group head sign off.

Client meetings should only take place on Tuesdays to Fridays, and if a client requests a Monday meeting the preparation work should be finalised by the preceding Friday.

Miller said these changes will give workers “the ability to predict a better, more reliable work flow; so, for example, not putting yourself in the position at 4 o’clock in the afternoon on a Friday thinking you’ll have time with loved ones on Saturday, and you get the call to work on something that may not truly be due on Monday.”

Barclays has appointed regional “champions” to make sure the new guidelines are followed.