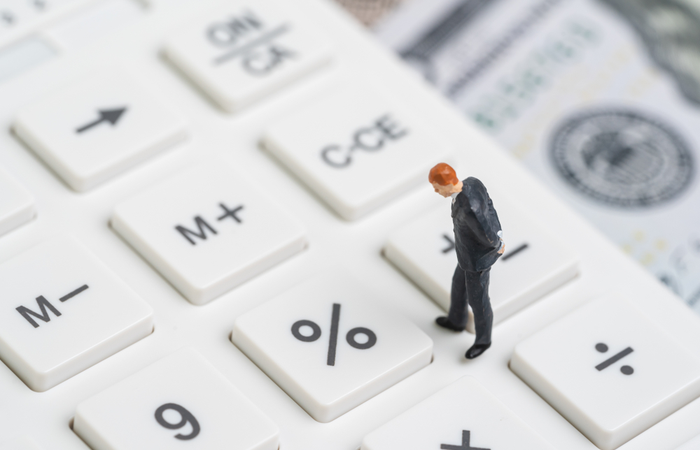 The average earnings growth for regular pay that does not include bonuses was 4% from November 2021 to January 2022, behind the current inflation level of 6% according to the Office for National Statistics (ONS).

Meanwhile, the increase in average total pay including bonuses was 5%, which is a 0.1% real terms increase. Overall, these results mean that wages fell by 1% in real terms when taking into account the cost of living, which the ONS stated is the steepest decline since July 2014.

Average total pay growth for the private sector was 5% and for the public sector was 2% during the same three-month period. All industry sectors saw a pay increase in this time, with the finance and business services seeing the largest growth rate at 9%, as well as “strong” bonus payments.

In addition, the number of UK workers on a payroll increased to a record high, rising by 275,000 between January and February to 29.7 million. Conversely, the number of vacancies in the three months to February hit a new record of more than 1.3 million.

Grant Fitzner, chief economist at the ONS, commented that the labour market continues to recover from the effects of the Covid-19 (Coronavirus) pandemic, with the number of unemployed people falling below its pre-pandemic level for the first time, and another rise in employees on payroll in February.

However, the number of people out of work and not looking for a job rose again, he explained, meaning total employment remained below its pre-pandemic level.

“We have seen yet another record number of job vacancies, and with the redundancy rate falling to a new record low, demand for workers remains strong. Because bonuses have continued at high levels for some workers, total earnings growth just kept ahead of rising prices over the past year, though regular pay has dropped again in real terms,” Fitzner said.

SME GUIDE TO LOYALTY AND ENGAGEMENT

Poll: Do you actively engage younger employees in pensions through targeted communications?