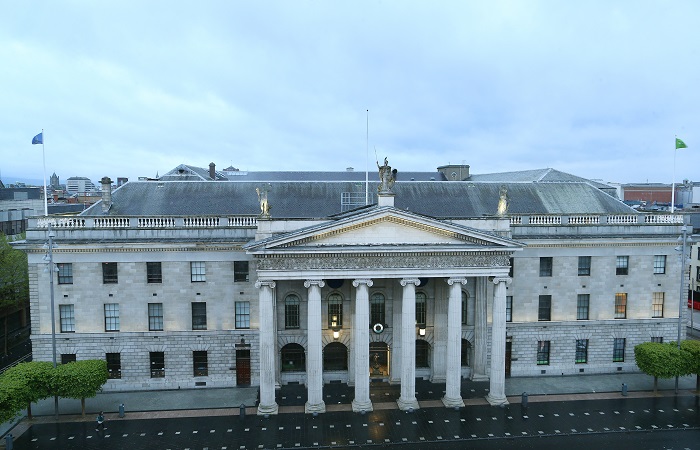 State-owned postal organisation An Post, based in Dublin, Ireland, has reported a 3.71% mean gender pay gap as at October 2019.

Currently, it is not a legal requirement for employers in Ireland to report on gender pay gaps within their businesses. However, the Gender Pay Gap Information Bill 2019 was published by the Irish government in April 2019, and is now making its way through Parliament in order to amend the Employment Equality Act 1998 and mirror the gender pay gap reporting regulations that are present in the UK.

The organisation first began exploring equality, transparency and fairness in 2017, when it launched a business-wide action plan. Measures An Post has implemented as part of this project include appointing a diversity and inclusion manager and a talent and resourcing manager, recruiting 50% male and 50% female candidates to its graduate programme, completing conscious and unconscious bias training for its senior management, mentoring internal talent, and sponsoring the Irish Management Institute’s 30% Club cross-company mentoring programme.

An Post has also moved its management board gender split from being all-male to 50:50 and has reconstituted the Diversity Sub Committee of the Joint Conciliation Council, where diversity issues are discussed with trade unions.

Aoife Beirne, chief of staff at An Post, said: “By publishing this report now, we are publicly committing to full gender equality. Over the last three years, we recognised the need for a more inclusive workplace, one that is sustainable into the future and to closing the gender pay gap.

“Our journey is underway and by working with our [employees] and our unions, we are committed to a fully diverse and inclusive workplace. We want to recruit the best, and we want our customers to know that equality is one of our core values.”

An Post still plans to improve its gender pay gap figures by achieving a better gender balance at management level and across the overall workforce, creating an inclusive environment, helping employees progress their careers and encouraging female staff to apply for management roles.

David McRedmond, chief executive officer at An Post, added: “As we transform An Post, we are driven by our commitment to our Sustainable Development Goals, including that of Decent Work. We want to be a leader in gender equality and as Ireland changes, so must An Post to become an exemplar for equal opportunity.

“Our management board is 50% male, 50% female. Our gender pay gap is better than most organisations. We are starting the conversation internally and externally. We are eliminating bias in our communication and we are implementing an action plan company-wide. These are exciting times at An Post.”

London has the UK’s largest gender pay gap at 30.4%