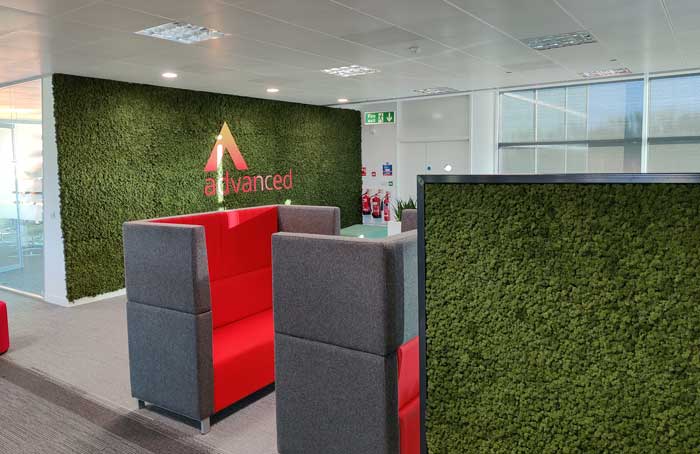 Like most businesses, software firm Advanced realised when lockdown hit in March 2020 that it would have to adapt swiftly if it was to keep employees motivated and engaged. Alex Arundale, chief people officer, says: “One of the things that we realised very quickly was the need to build trust in a remote environment.”

An early initiative was to introduce Summer Fridays, where employees were given the last afternoon of each week away from work during the warmer months. “That was our way of saying thank you, because we could see the resilience that people had to show to work through the fatigue,” Arundale says. Initially this was designed as a one-off, but is now likely to be a regular summer feature that replaces the more traditional Christmas party.

Other initiatives have followed from employee conversations, including setting up inclusion networks for different communities in the workforce, and partnering with HSBC to bring in financial fitness trainers to help discuss personal finance issues.

Flexible working is now seen as the norm; the business has redesigned its offices to create collaborative zones to give people a place to meet up, and the assumption is that staff will only come in if they have a reason to.

Advanced has also introduced volunteering days, where staff can take time off to support a particular cause. That could be through one of the inclusion networks, says Arundale, but the firm has also partnered with the Prince’s Trust to provide more structured opportunities.

The business has also removed the probationary periods around all employee benefits such as sick pay; maternity, paternity, adoption and shared parental leave pay; and the right to request flexible working from day one. “We hire with trust, but then we say ‘for six months we’re going to watch you and make a judgment on you’,” says Arundale. “But we’ve just taken them from employment somewhere else, and we believed in them, so why should we do that? We’ve had an incredible response to that.”