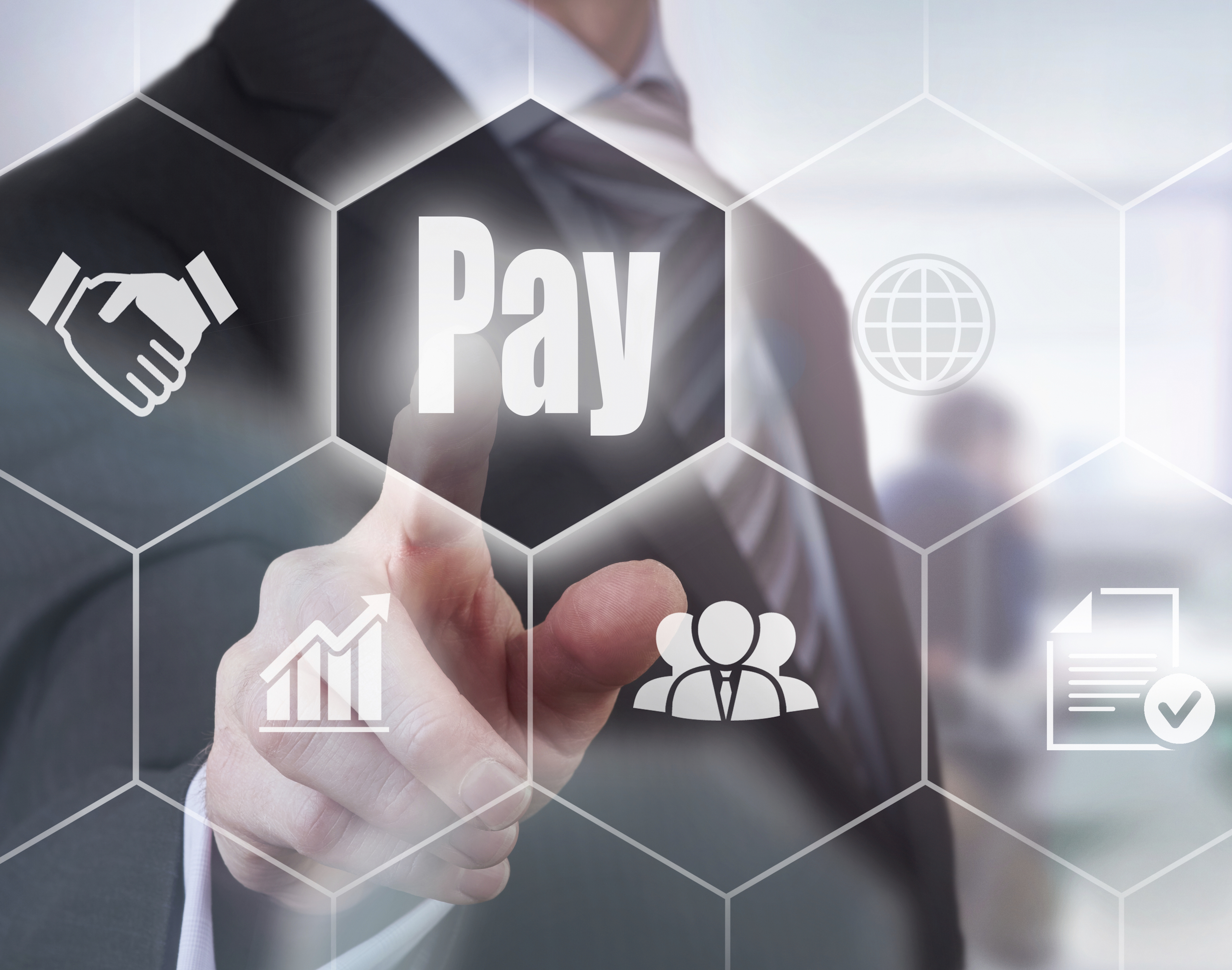 The analysis was carried out by a group of financial charities, social impact research firm 60 Decibels, and charity-backed financial wellbeing service Wagestream. The study tracked the impact of employers removing locked, extended pay cycles and returning to more flexible pay cycles over the course of 18 months.

As a result of returning to a flexible pay method, 77% of respondents said that their stress levels were reduced, and 72% answered that their financial resilience had improved and they felt more in control of money, with 55% saying they felt their money planning had got better.

Additionally, 72% answered that their quality of life had risen, 88% said they were less reliant on emergency income access and high-cost credit such as payday loans over time, and 39% said they used credit cards less frequently. Survey respondents gave the flexible pay method a promoter score of 56, which outperforms global benchmarks on financial inclusion.

A majority of employers have since said they are now planning or implementing a financial wellbeing policy, with most choosing a weekly pay cadence when given the choice.

“In taking on deeply entrenched social problems, it’s critical that providers of financial wellbeing services take the time to listen to users, study the impact and put the results into action, building responsible services based on those learnings. The fact they are willing to share these results with peers, clients and wider industry is a powerful step towards encouraging transparency and collaboration, which can only be a good thing for everyone,” he said.