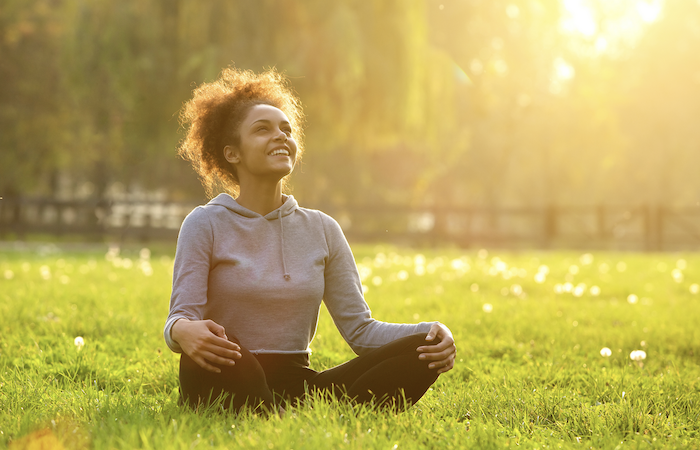 The health of employees and the British economy is dependent on employers spending much more of their benefits budgets on wellbeing initiatives, according to new report.

Coping after covid, produced by Westfield Health, interviewed 1,600 employees and HR leaders. It revealed that 43% of HR managers with wellbeing programmes in place described their employee productivity levels as ‘very good’, compared to just 18% at organisations without them.

The survey also found that more than half (58%) of employers were using wellbeing initiatives to boost employee morale, with 46% admitting they did so to increase performance.

All told, the report suggested that if employers spent more on wellbeing initiatives, the combined impact could be an additional £61 billion to the English economy by 2025.

But another major finding was that while wellbeing spend was rising, up to 320,000 businesses were not maximising these programmes to their full potential. Moreover, there was a north-south divide identifed too, with businesses in the North of England found to spend 17% less on employee wellbeing than those in the South. By 2025, spend per head was forecast to rise from £250 to £337 in the North and from £300 to £363 in the South.

Commenting on the research, Dave Capper CEO, Westfield Health, said: “Covid-19 (Coronavirus), has made it all too clear that the productivity of our workforce, the success of our businesses and the buoyancy of our economy rests on health.”

He added: “We have to acknowledge this and invest in our health and wellbeing to recover and move forward. But the results of our study were striking. Wellbeing has the potential to add billions to our national economy and ease long-standing inequalities between regions. But it must be done right; for those who see it as a tick-box exercise, or a “nice-to-have”, it won’t deliver on its significant potential.”

A major obstacle identified was dovetailing policies with existing company culture. Some 59% of HR professionals polled said they wanted to implement more wellbeing initiatives, but their company culture prevented it.

Professor Rob Copeland, director of the Advanced Wellbeing Research Centre at Sheffield Hallam University, said: “Rebuilding our organisational cultures so that employees know they are safe, connected and have a shared future together is paramount for business leaders.”

He added: “Those that succeed in this space will enjoy the benefits of productive and effective teams.”