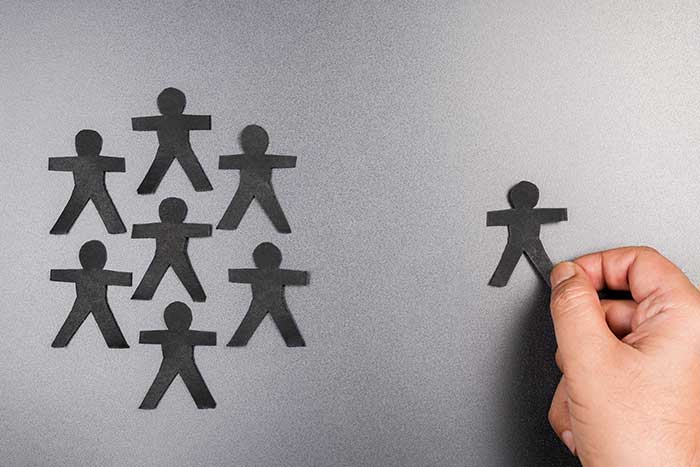 Tackling employee disengagement is the biggest challenge facing HR chiefs and internal communications staff this year, according to research.

A survey of people in these roles at 1,300 employers worldwide, carried out by benefits consultant Gallagher, revealed that 37% saw a lack of staff focus on their mission as among the obstacles they had to negotiate this year, ahead even of lack of staff numbers (32%).

A dearth of analytics and poor communication skills among people managers were also high on the list of challenges, each cited by 27%.

In line with the findings, more than half of those surveyed (53%) are prioritising engagement of employees with their purpose, strategy and values this year.

One in five surveyed organisations have completed an in-depth review of their employee engagement strategy, while a further third have reviews underway.

Ben Reynolds, global managing director, employee communication practice at Gallagher, said: “Organisations that reported above-industry levels of talent attraction and retention were more likely to have taken proactive steps toward such a review, suggesting that adjusting to the new world of work faster is paying off.”

The most popular change programme planned for this year is related to ways of working, including introducing more flexible and hybrid patterns, according to the report.

While 56% of respondents said this was on their agenda, the next most common was organisational and leadership culture change, mentioned by 39%. More than one in five (22%) employers are planning major personnel disruption such as redundancies or restructures.

As well as engagement, key priorities for internal communicators and HR heads include adapting communication channels in light of hybrid working and the need to enhance people manager communications.

Six in 10 respondents (59%) reported that executives now see the employee experience and internal communication as a way to retain talent.

“Organisations that are investing in their employee experience are doing so by turning it into actionable and measurable plans, incorporating the key components that resonate with employees,” said Reynolds.