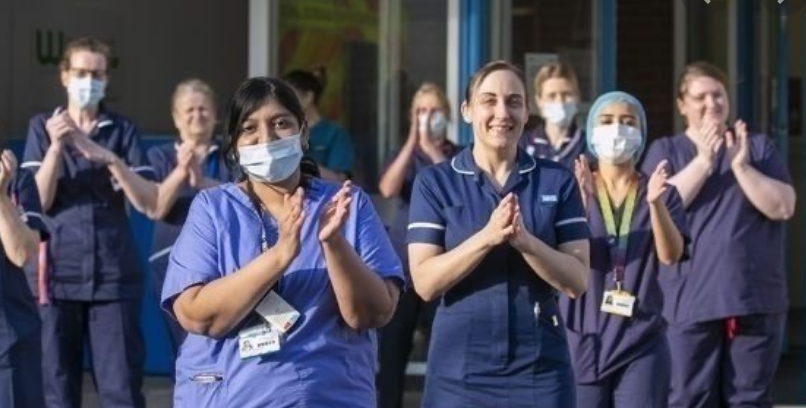 More than 100,000 NHS staff across seven trusts are now able to have early access to their earned and extra shifts pay, after they joined Allocate Instant Pay by Wagestream.

The deal means workers at trusts including Chelsea & Westminster Hospital, Gloucestershire Hospitals NHS Trust, Liverpool Heart & Chest Hospital and James Paget University Hospitals can access a percentage of their accrued normal pay before their payday, and 100% of pay earned during overtime shifts immediately.

According to Virginia Massaro, chief financial officer at Chelsea and Westminster Hospital NHS Foundation Trust, the deal means employees will now be far less likely to need to rely on expensive forms of credit or risk falling into debt.

She said: “We’re excited about the impact that InstantPay is going to have – especially in giving staff the chance to access their bank pay immediately.”

She added: “it’s great to be able to give members of the team more control over their money.”

Data from NHS Employers has shown 68% of NHS staff have worried about the state of their finances, and 19% said they were losing sleep over it. It also found 40% of employees said money worries had caused them stress.

Last month it was revealed that a pay rise to NHS workers would only cost the Exchequer a fifth of the headline price tag, because staff would pay more tax, and spend more in the economy.