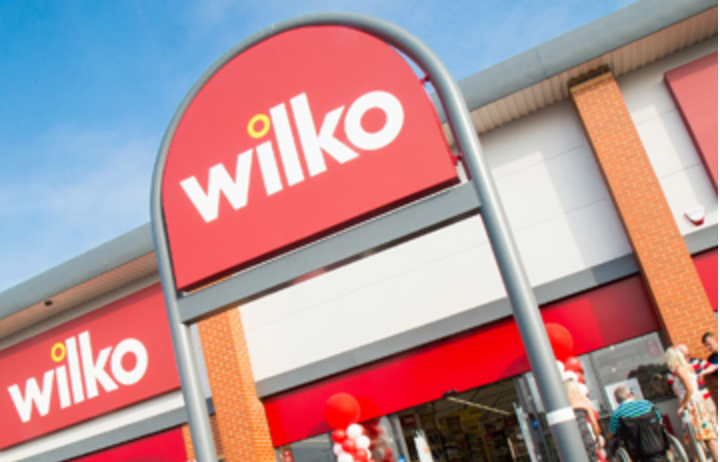 Retailer Wilko has been told it should “hang its head in shame” by the GMB union after it drastically cut sick pay terms for employees without any prior consultation.

The move, announced to staff last Friday and effective from 1 February, means that if any employee takes a single day of sickness, thereafter they would receive no further entitlement to company sick pay for the next 12 months, and would revert to statutory sick pay only.

Currently staff are allowed up to three occasions of sickness on company sick pay, after which they revert to the first three days’ of sickness being unpaid.

Roger Jenkins, national officer of the GMB union, revealed how the proposal to cut sick pay was completely “sprung” on him: “I was at a meeting with Wilko last Friday, to talk about a range of issues, when suddenly the topic of sick pay was tacked on right at the very end. It was presented as a policy that was simply going to happen.” He added: “What really angered me most was the fact management had put out a release telling staff this news while the meeting was still on.”

The sudden announcement revives a dispute over sick pay between the two parties that first emerged last year.

In March last year, Wilko tried to remove sick pay after the first occasion of sickness and also proposed removing sick pay from those who had been with the company for less than a year. On this occasion, the GMB succeeded in having the plans shelved, but now Jenkins believes Wilko is trying to re-impose these unfair conditions again.

Jenkins said: “Management claims there is an absence problem in the business, but it’s 3% in stores, which is on par with the rest of the retail sector, and it’s 6% in the distribution centres. But this past year has been an unprecedented time.”

He said the union had even given Wilko a new absence policy to try, but said it ditched it after a two-month pilot was run in just two areas.

Jenkins said: “Loyal Wilko workers have grafted throughout this pandemic, helping to keep stores open, by putting themselves and their families at risk to keep stores open. Along with other retail workers, they’ve had to deal with a lack of social distancing, increased threats and abuse from customers.” He added: “It’s abhorrent that Wilko is suggesting this cut in conditions at the same time as it has been able to make money while most retailers have not.”

Responding to the change, a representative from Wilko said: “Early last year we considered some necessary changes to our policy designed to bring us more into line with other retailers. We soon put these on hold to support our team members while we concentrated on keeping our stores open as an essential retailer.”

Wilko chief executive Jerome Saint-Marc added: “Having unsuccessfully worked with our union to try to reduce absence we’re now changing our policy to reduce abuse of it by some team members. Going forwards second sickness absences in a year will be covered by statutory sick pay.”

He added: “Wilko employees are already being denied being paid if they have to self isolate through Track and Trace for the second time.” He added: “Wilko should be rewarding their commitment, but instead they’ve threatened to slash their benefits. Wilko should hang their heads in shame.”

Wilko pushes back sick pay changes due to Coronavirus pandemic