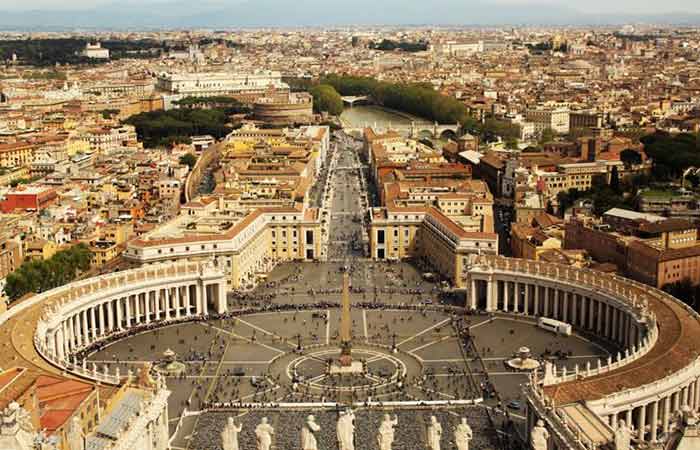 Pope Francis has granted three days of paid paternity leave to the hundreds of lay staff who work in the Holy See bureaucracy and at the Vatican Museums as of this month (March).

The three leave days, which the Pope initially approved back in December 2021, are fully paid. These can be used continuously, divided into whole days and must be taken no later than 30 days after a child is born, adopted or fostered, or they face a penalty of forfeiting the right to do so.

According to the city-state in Rome, working fathers are required to communicate in writing which days he would like to take as leave. When possible, notice is needed at least eight days in advance.

Mothers are already entitled to six months of maternity leave at full pay, which they can extend by another six months at half-pay.

Alex Beer: How can reward and CSR strategies contribute to the levelling-up agenda?

6 Tips to Increase Employee Engagement in Times of Change