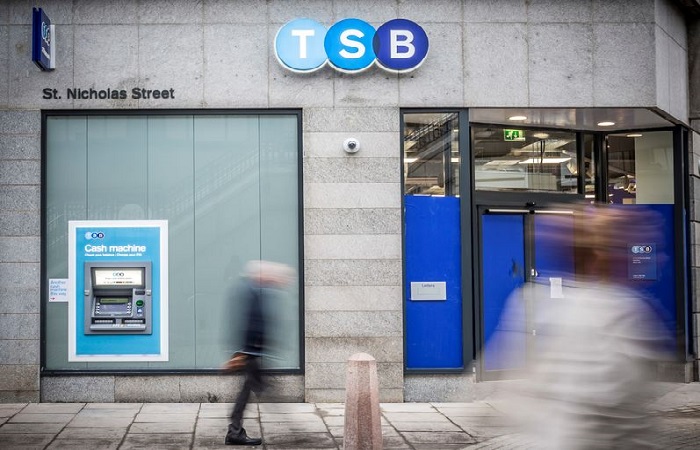 Banking group TSB has awarded 4,500 of its employees a £1,000 bonus to help with the cost-of-living crisis.

The bonus will consist of two £500 payments, in October 2022 and February 2023. These will be paid to those in the bank’s three most junior grades, who earn on average up to £35,000, the equivalent of 76% of its employees. Eligible employees will receive the payments regardless of whether they work full or part-time.

The bonus has been implemented in addition to a 6.5% pay deal over the next two years, as well as a bonus that was already paid to colleagues in March 2022. It also increased its starting salary to £21,000 a year for all new employees.

A TSB spokesperson said: “We know that the rising cost-of-living is a concern for many of our colleagues, so we will be supporting eligible colleagues this winter with an additional cost of living payment of £1000.”

Caren Evans, national officer at trade union Unite, said: “Unite was able to successfully demonstrate to TSB that the lowest paid members of staff are struggling to meet their costs of living. The agreement announced today is welcome news for more than 4,000 staff and the £1,000 payment will be given to all those regardless of whether they are full or part-time workers.”

Earlier this month, banking group Natwest awarded more than 22,000 of its lowest paid employees in the UK and all global locations an average pay rise of £1,000 on a full-time equivalent (FTE) basis, effective from 1 September, with an additional 4% salary increase for UK staff earning under £32,000 FTE, amounting to around 16,000 people. A similar approach will be applied to employees based in the Channel Islands, Isle of Man and Gibraltar.

Meanwhile, more than 64,000 employees at Lloyds Bank will receive a £1,000 one-off payment in August in order to help with the rising cost-of-living in the UK.