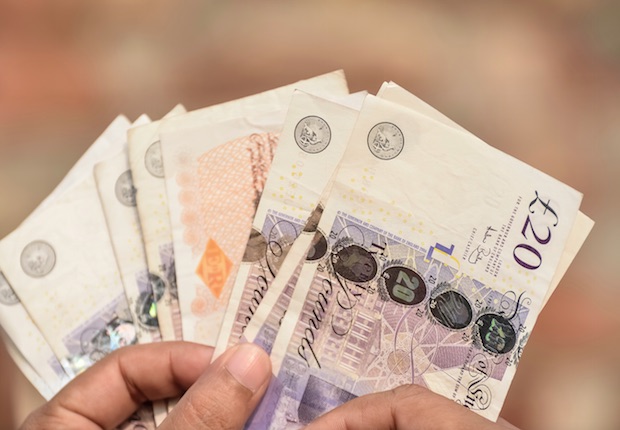 An employment tribunal has ruled that a law firm was not entitled deduct money from one of its consultant solicitors because it was unhappy with the quality of their work.

Alastair Dobbie, a consultant at London-based Feltons, first raised the case in 2017 (including for unfair dismissal) after claiming deductions were made relating to the work he was doing for five clients.

The tribunal heard Feltons were unhappy with the standard of Dobbie’s work, which included him making repeated errors issuing High Court proceedings.

According to Feltons, the scale of the errors were such that founder Paula Felton claimed she had to spend time correcting and re-issuing the proceedings herself.

But in giving her verdict, judge Elliott said: “If a worker or employee performs below standard, the employer has options it can take. This is either to performance manage the worker, or to terminate the contract subject to the legal requirements that apply to that situation.”

She added: “The remedy is not to make deductions from pay and this is the purpose of section 13 [of the] Employment Rights Act.”

The judge found that there was no provision in the consultancy agreement for the firm to claw back payments if it considered his work to be sub-standard.

As such Elliott continued: “Feltons acknowledges that the claimant did the work but says it was not of any value. The deduction of his pay is, and was, not an available option in those circumstances. The claimant is a solicitor and understands the importance of a written record of an agreement, particularly one that is as important to him as his pay. It was a simple enough matter.”

In a preliminary ruling, held in 2017, the tribunal decided Dobbie’s initial consultancy agreement meant that he could be categorised as a worker, rather than an employee. This meant his other claims – including for unfair dismissal and breach of contract – were dismissed, but that the pay deduction elements of his claim could continue.