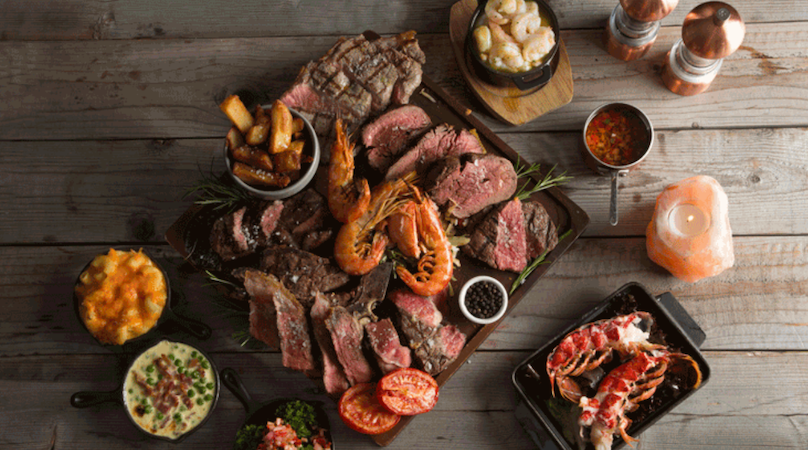 Steakhouse restaurant group Tomahawk has rejected accusations by the GMB union of bullying workers to lend it money to pay for their own national insurance (NI) and pension contributions.

The union claims that a meeting was called for all staff, during which they were asked by the company if they could borrow money back from employees’ pay packets. It added that employees were told that their suitability for their roles would be reviewed if they did not agree.

Neil Derrick, GMB regional secretary, called the action “an outrageous abuse of the furlough scheme,” but according to Tomahawk these claims are inaccurate.

In a statement, a company representative said: “At no point has Tomahawk Steakhouse suggested that members of staff would be sacked if they did not sign a loan agreement.

“Like the rest of the hospitality industry, we have faced a challenging year, and our priority throughout has been to protect our people and our business. As part of this, and in order to survive the coming months, we asked our staff to sign up to a voluntary agreement to help us cover the cost of employer NI contributions/pension amounts, in the form of a loan.”

After the meeting staff were sent letters which stated: “The company has a short-term cash-flow issue and it now requires your help and support.

“We respectfully ask, in these difficult times, for you to support us by agreeing to pay your own Employer’s NIC/Pension Contributions by way of a voluntary ‘loan‘ to the company, while we are in lockdown.”

According to the group’s representative, “every single employee chose to sign up to this agreement”.

The group has 10 restaurants, mainly in the north of England. Rachael Maskell, MP for York Central, where one restaurant is located, said she had written to the Treasury Minister about the matter.

In response, Treasury Minister Jesse Norman MP, said: “Where an employee had authorised their employer to make deductions from their salary, these deductions can continue while the employee is furloughed provided that these deductions are not administration charges, fees or other costs in connection with the employment.”