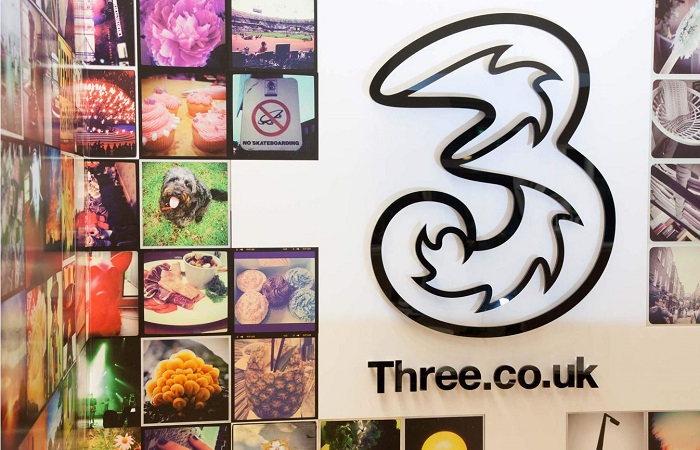 Three relaunched its private medical insurance (PMI) scheme in order to equalise its offering for all employees.

The telecommunications firm previously had a PMI scheme in place which was only available to certain grades of its employee base. It has been working through a harmonisation project of its employee grades, so in time for its annual benefits election period in March this year, it relaunched its scheme so that all 1,800 office-based employees are now eligible to join the employer-funded scheme.

Daria Siwa, people propositions consultant at Three, says: “It was a big project where we tried to ensure that all of the benefits are equal regardless of seniority or grade that [an employee is] on within the business.”

Three also introduced a new product for all of its 2,500 retail staff, which is also a pilot scheme for its provider, offering employer-funded private musculoskeletal (MSK) and private mental health cover. The scheme was introduced in response to the number of sickness absences within its retail population that related to mental health, and back pain and MSK problems.

Both the PMI and the new retail scheme went live on 1 April 2020 after the election window, and they have already gained appreciation from employees. “We’ve definitely had a good response within the office space, not only from those who received a new benefit, but also from [employees] who already had it; some of them were not aware that those on lower grades may have missed out on that,” says Siwa. “So the general feel was very positive within the core business. In retail, they were very surprised and grateful for the new offering. Also, because of the [Coronavirus pandemic], having that extra layer of care was well received.”

Three also launched a new benefits platform and app in March as a means of giving employees easy access to their schemes, and as a tool for promoting the benefits on offer. It has placed a strong focus on ensuring its retail employees have access to the app so that they receive any push notifications that are sent out. The platform, the app and communications were launched prior to the UK’s Covid-19 lockdown announcement in mid-March. The end of the election period fell into the lockdown period, but Three was able to continue with the roll out.

“Within the first week of the window opening in March, we had over 1,000 employees download the app, so the response was very good,” says Siwa.

During the lockdown period, Three has encouraged employees to use all of its health and wellbeing benefits, which include a digital GP service, employee assistance programme (EAP) and mental health pathway. It has a dedicated Covid-19 hub on its intranet which it uses to promote support during the pandemic.

“We are preparing new, informative and educational campaigns to make sure that everyone is always on top of what is happening and aware of how to use the benefits,” says Siwa.

What does the future hold for the private medical insurance market?