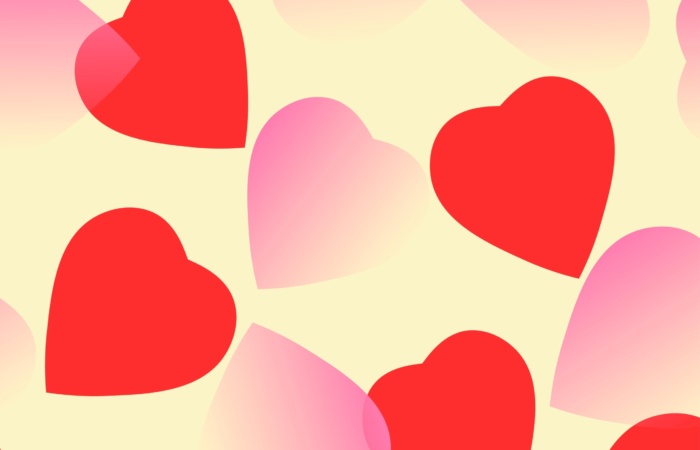 Something for the weekend: If you’re in a long-term relationship and wondering how to make your 27th Valentine’s Day together special given that it falls on a Monday this year and your inbox and to-do list are overflowing, spare a thought for certain government employees in a particular municipality in the Philippines.

Matt Erwin Florido, mayor of the municipal government of General Luna in the Quezon province of the Philippines, has reportedly announced that his staff can have the day off on 14 February; but only if they are single.

Imagine your single colleague getting paid twice as much as you then smugly spending their lunch hour in the warm browsing through dating apps, while you scour the high street for a saccharine card and sickly, yet expensive, gift.

Qualifying employees in General Luna have to register their relationship status with HR, according to local reports, and could face an investigation if suspected of lying.

What format would that probe take, we wonder? Will Florido commission private eyes to uncover the presence of couples? Or perhaps he’ll just read workers’ text messages and decide if any threads are banal enough to highlight the existence of a longstanding relationship.

Either way it seems a policy created with the best of intentions has the potential to go very sour and cause serious workplace tensions.

At Employee Benefits we believe staff reward initiatives, like romantic relationships, need a little bit of magic and a lot of hard work. Before deciding how to make Valentine’s Day special for your employees, do make sure you’ve made any benefits inclusive, engaging and in line with organisational values.

As everyone knows, you can’t go wrong with a box of chocolates.