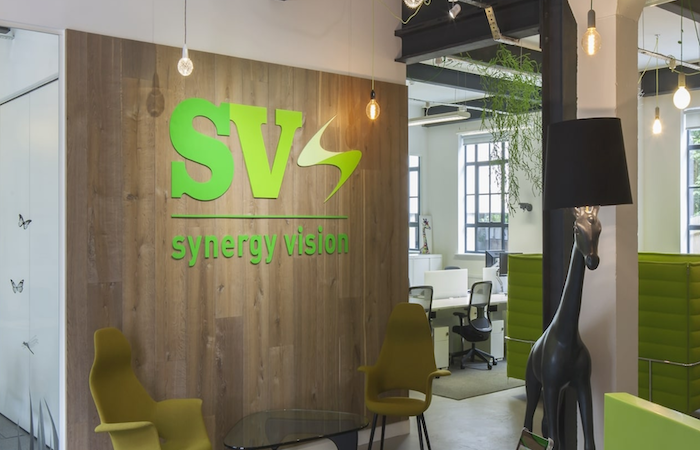 Medical communications company Synergy Vision has become employee-owed, after transferring itself over to the Employee Ownership Trust (EOT).

The business – which became well known for introducing a four-day week in 2018 – officially became employee-owned yesterday (2 March), after founder Ffyona Dawber signed the remaining papers transferring 87.5% of the firm over to the EOT.

Dawber said: “The move was a natural one for us really. I’d been eying up my own exit from the business in around 10 years time, but selling up just didn’t feel right and it didn’t seem to fit in well with the values we’ve built up.”

She added: “We’re a people business, and what we sell is the skills of our people. But fundamentally, we wanted staff to be part of the success of the future business.”

Under the terms of the agreement all employees own a proportion of the business (determined according to length of service – split into one to three years; three to five years; five to seven years and then more than seven years), with a profit-related bonus paid out according to their percentage.

Staff only ‘own’ part of the business while they are working there and do not take any shares with them if they leave.

For the time being, the annual bonus will be small, because the business has effectively taken a loan out against its value to the EOT, and part of the profits will be used to repay this, but once it is paid off in full, payouts will get larger.

Dawber said: “We can already see how it’s changing the engagement of our staff. We’ve previously been approached by firms wanting to buy us, but all they tend to do is strip the company down and take your clients without really caring for the staff. This was something we didn’t want to happen.”

Of the remaining 12.5% Dawber has 10%, with 2.5% belonging to chief operating officer Eileen Gallagher.

Now in its fourteenth year, Synergy Vision employs 60 staff in offices in London, Dublin, and Sydney.