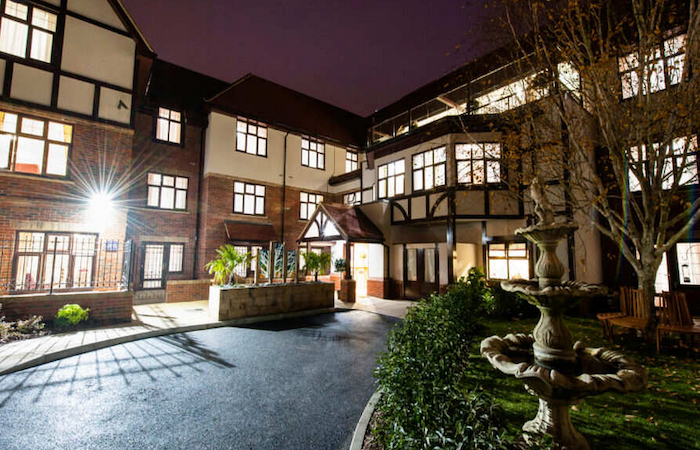 The Supreme Court has this morning (19 March) delivered its much-anticipated judgement on how rate of pay is calculated on so-called ‘sleep-in shifts’ – remuneration for those required to provide sleep-in cover, which is typically required in care homes.

The verdict was that it dismissed the appeals from two claimants – those by Mrs Tomlinson-Blake – a support worker for vulnerable adults, whose job required her to carry out ‘sleep-in’ shifts between 10pm-7am – and that of Mr Shannon, a carer who was also required to stay overnight at a residential care home in Surrey.

At previously heard cases in 2018 (both dismissed by the Employment Tribunal and Court of Appeal), Tomlinson-Blake argued her flat-rate pay of £22.35 plus an hour’s pay (£29.05 in total) should instead be paid at normal national minimum rate wages.

Tomlinson-Blake claimed that even though she was not allocated any specific tasks during the sleep-in shift, she still had to listen out during the night and lend a hand or intervene when required. She claimed all the hours spent sleeping counted as working time while Mr Shannon also argued for similar hourly pay rather than a flat rate of £50 per week (later £90 per week) for the time he was required to sleep over.

In dismissing these appeals, care home employers will likely be breathing a huge sigh of relief. Had the judgement gone the other way, providers could have been looking at having to pay out more than £400 million in back-dated wages.

In giving her verdict however, Lady Arden, justice of the Supreme Court, said that although the National Minimum Wage regulations of 1998 make provisions for time spent working to also include time spent waiting for work at an employers’ premises, there was “a difference between actually working and being available for work.”

She added that recommendations had already been made by the Low Pay Commission [which the government is duty-bound to follow] saying that staff should not receive every hour of pay unless they are actually awake for the purposes of working.”

Lady Arden concluded: “The Low Commission does believe those who are asleep should be entitled to be paid while asleep. Given that these claimants were also expected to sleep in accommodation provided, the advice of the Low Pay Commission prevails and this court dismisses the appeals by both.”

Commenting on the case Siobhan Fitzgerald, partner at UK law firm TLT said: “The Supreme Court has agreed with the Court of Appeal’s 2018 decision that a sleep-in was working time only when the worker is awake to carry out any relevant duties.” She added: “Care workers who are required to sleep at, or near, their workplace and be available to provide assistance were only ‘available for work’, rather than actually working.”

Arden confirmed that both Tomlinson-Blake and Shannon are now unable to pursue any claims for backdated pay.

Going above and Beyond during Corona Virus; Red Court Care Home