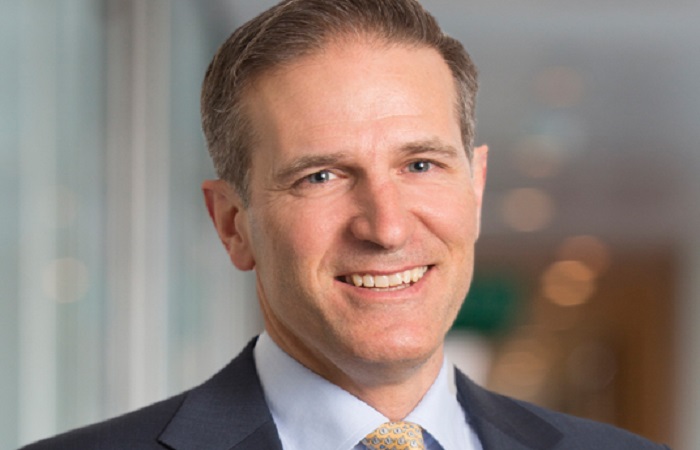 As employers prepare for the third year of gender pay gap reporting, the government is considering whether similar obligations could be used to address other areas of inequality.

In the short term, we are expecting a response to the mandatory ethnicity pay reporting consultation. The Equality and Human Rights Commission (EHRC) and Trades Union Congress (TUC) have also called for the introduction of disability pay gap reporting.

However, employers should not expect the gender pay gap approach to simply be rolled out across other protected characteristics. Although some of the existing requirements may remain the same, such as the size of employer, other aspects are likely to change. This is because a one-size-fits-all approach is unlikely to result in meaningful reporting.

For example, requiring employers to report their ethnicity pay gap as a single figure may be unrepresentative, because it would not show the relative average pay of individual ethnic groups. One proposal to address this is to require employers to report a number of different pay gaps, comparing average hourly earnings of employees from different ethnic groups with those of white employees. Employers may find this more challenging than the gender pay gap reporting requirements, particularly if ethnicity monitoring data is incomplete.

Attention is also being paid to the disability pay gap, which TUC analysis conducted at the end of 2018 estimates to be around 15%.

Last year, the EHRC recommended a requirement for employers to monitor and report on disability in the context of recruitment, retention and progression. In contrast, the TUC is calling for mandatory reporting of disability pay gaps and employment rates. Both organisations want employers to publish targeted action plans, indicating the steps they will take to close pay gaps and make other workplace improvements.