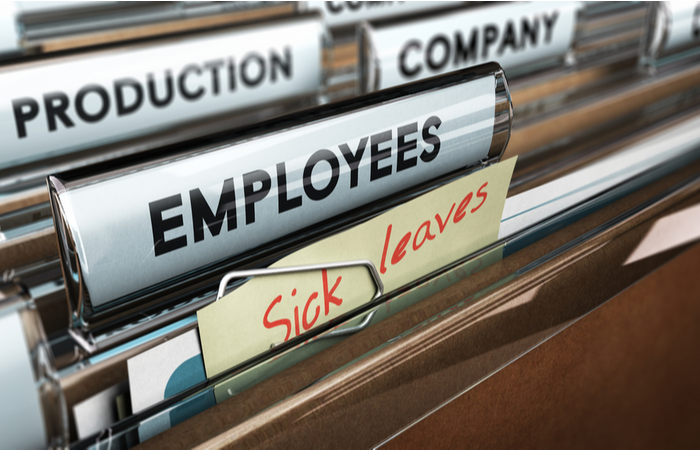 Three-quarters of respondents (76%) actively measure their organisation’s sickness absence levels, according to research by Employee Benefits.

The Employee Benefits Healthcare research 2020, which surveyed 200 HR decision-makers, found that this figure has remained relatively consistent, despite some small fluctuations. In 2013, for example, 68% did so, while 70% in 2017 and 68% in 2019 did the same. These represented a slight drop in previous surveys in 2010 and 2012, when closer to 80% actively measured sickness absence levels.

Among organisations that do track sickness absence levels, an average of between three to five days per employee per year remains the most common occurrence. This is broadly in line with trends we have tracked over the years.

This year, the proportion of respondents that do not know the cost of sickness absence to their organisation remains high, with more than half (55%) saying this is the case. This is comparable to previous years’ results, with the same percentage having said the same in 2018, for example.

Where respondents do measure the cost of sickness absence to their organisation, the majority continue to report that this costs 3% or less of payroll per annum.

EXCLUSIVE: 41% of organisations have a strategy to manage sickness absence