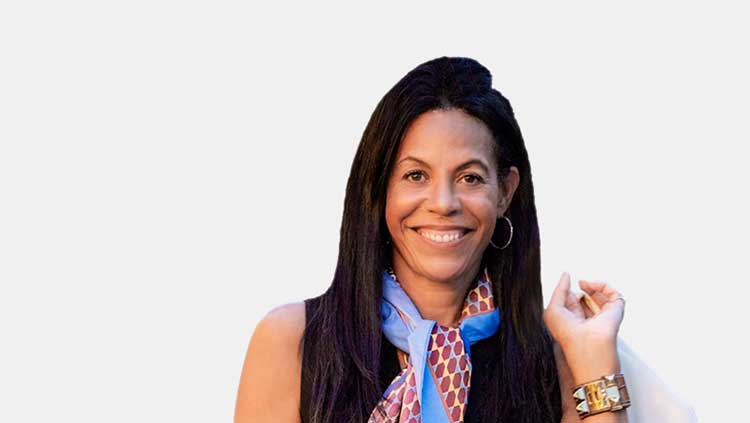 The firm, which is based in Calilfornia and has 16,000 employees around the world, said Pavlin would lead its bid to strengthen its culture of inclusion, create a “deeper sense of belonging” and “ensure equity across the entire people-talent ecosystem”.

After spending 20 years at technology giant Xerox, rising to global managing director, she was most recently managing director and North America inclusion and diversity leader at business strategy firm Accenture.

ServiceNow said Pavlin had been responsible for strengthening and accelerating Accenture’s own efforts to foster inclusion, “systematically influencing processes, building community across the enterprise and creating an environment of leadership accountability”.

Jacqui Canney, chief people officer at ServiceNow, said in a blog post that Pavlin was “a proven leader”.

“At her core, she believes in transparent leadership that gives people the courage to care and advocate for one another,” wrote Canney. “She believes in building trust and meaningful connections. She believes in prioritising psychological safety and nurturing a workplace in which everyone feels valued, seen and heard.”

Canney added that Pavlin’s “personal journey” was “just as inspiring as her career”.

“As a black girl growing up in New Jersey, she was in the minority in her community,” she wrote. “Her dad was one of the first African Americans drafted into the National Basketball Association, and sports played a central role in Karen’s identity.

“She attended the University of Virginia on a full track scholarship, where she trained hard to become an National Collegiate Athletic Association All-American 400-metre hurdler. Her experience in sports helped connect her with people from all different experiences and backgrounds, setting her on the path she’s blazing today.

“I’m grateful to welcome Karen into the ServiceNow family, and I’m excited to work with her to help all our people grow and thrive.”

Pavlin will be based in New York and have global responsibilities.