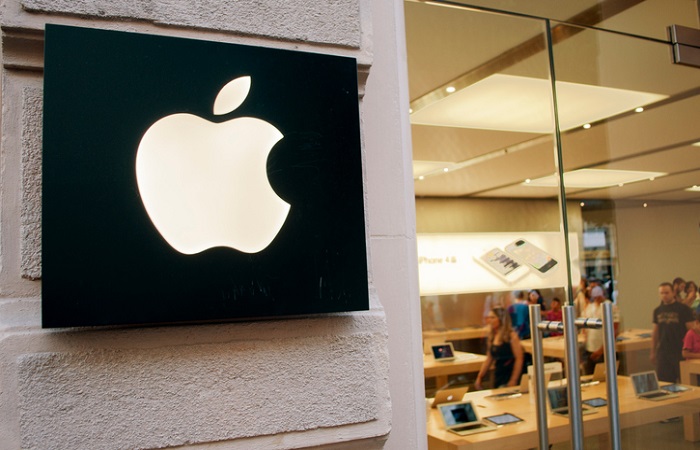 Pest control services Rentokil, US technology giant Apple and British bank Barclays are among the 10 most popular places to work in the UK, according to global job site Indeed’s league table of UK’s most popular employers.

The list was complied based on analysis of tens of thousands of employee reviews to identify the top 25 private sector organisations in the UK.

2018 winner Apple was knocked off the top spot by Rentokil, which was praised by its 39,300 employees for job security and advancement, as well as the organisation’s ethos of promoting staff internally. The organisation was also rated highly for encouraging work-life balance and an overall positive culture. In reviews, staff described having high job satisfaction and fulfilling work.

Apple, the only non-British organisation to appear in the top five, appeared in second place. The organisation, which employs 6,500 people in the UK, was praised by its staff for its employee benefits which include free or discounted technology.

Care group The Agincare Group, which employs more than 3,500 staff, placed third, being commended for supportive management and offering a good work-life balance. This was followed by Wren Kitchens and Lush Cosmetics in fourth and fifth place, respectively.

The top 25 UK’s most popular employers are:

Andy Ransom, chief executive officer (CEO) at Rentokil Initial, said: “Being Indeed’s top-rated workplace for the private sector is a tribute to the hard work and commitment of our [employees]. We focus on getting it right for our people and, in turn, they provide a great service to our customers. We’d be the last to claim that we always get it right but we’re committed to the long term investment in our people and their progression and development.

“Our approach is to ensure that we have a culture in place where everyone can develop their career through industry-leading training and be recognised for doing so. In particular, we are committed to creating a diverse and inclusive working environment for all employees by striving to be an organisation that values everyone’s talents and abilities.”

Bill Richards, UK managing director at Indeed, added: “Britain’s job creation boom may be easing off, but it’s still very much a jobseeker’s market in which [organisations] have to fight hard to attract the staff they need to grow.

“With private sector employers facing stiff competition for the best talent, many [organisations] realise they need to offer more than just an attractive salary. Other factors can be just as important when it comes to wooing good people.

“Reviews posted this year on Indeed’s website by tens of thousands of employees demonstrate just how much value they put on a good work-life balance and a positive work culture – and how likely they are to research and consider these factors before deciding to apply.

“The companies in our top 25 scored consistently highly across all categories, and reviews from their staff show what a decisive difference these factors make in how they are regarded as employers.”

Ikea, Tesla and Booking.com among top employers for diversity in Europe

EXCLUSIVE: 69% believe healthcare benefits show them to be a caring employer