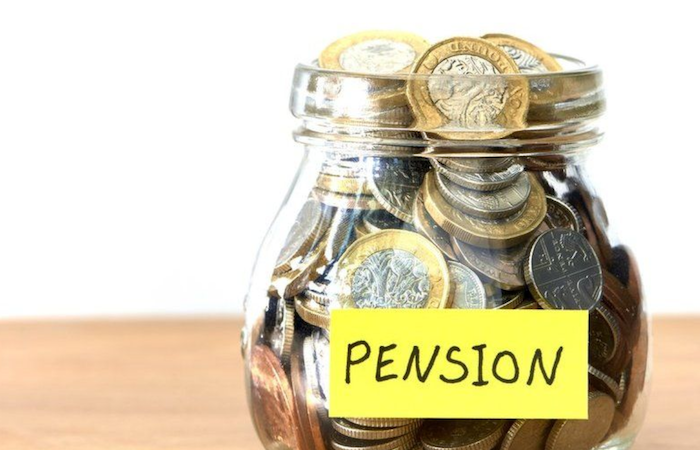 The Pensions Regulator (TPR) has published a consultation on how it will use new powers to investigate and prosecute those who avoid employer debts to pension schemes or put savers’ pensions at risk.

The powers relate to sections 58A and 58B of the Pensions Act 2004 and were introduced by the Pension Schemes Act 2021.

They include two new offences – avoidance of employer debt, and the offence of conduct risking accrued scheme benefits – and both are due to come in effect this autumn.

David Fairs, TPR’s executive director of regulatory policy, said: “The intent of the new criminal offences is not to change commercial norms or accepted standards of corporate behaviour. Rather it is to tackle the more serious examples of intentional or reckless conduct that puts members’ savings at risk; and strengthen the deterrent and punishment for that behaviour. Our policy is consistent with this intent.”

He added: “Our new criminal offence powers are part of a strong package of measures which enhance our existing avoidance powers, supporting our objectives to protect pension savers.”

He continued: “The policy discusses in detail the points of similarity and differences with our existing anti-avoidance powers and provides examples of the types of behaviour that could fall within the scope of the new offences.”

Opening today, and lasting for six weeks (22 April), TPR is asking for appropriate responses before publishing its final policy later this year.