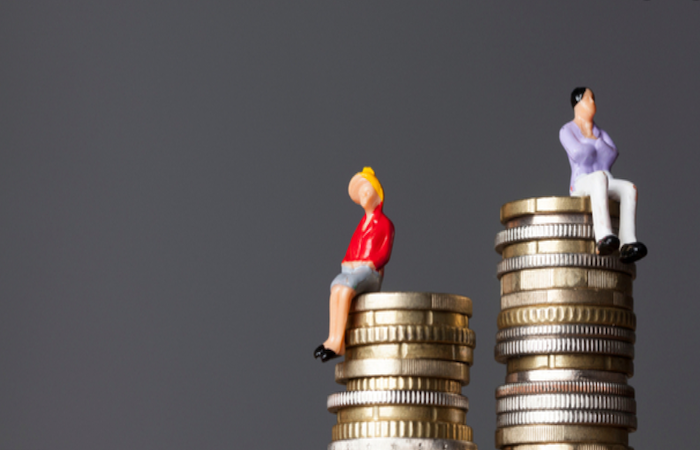 When asked what the single greatest issue was in the workplace right now, 22% cited the gender pay gap – which came ahead of greater female representation in the boardroom.

Commenting on the data, Daniella Peri, founder of Yoppie, said: “Regardless of how we go about our day to day work, the lack of equal pay remains an issue for many women within their careers.”

She added: “It’s quite astounding that this barrier remains an issue in this day and age. While we’ve come a long way in addressing it, we certainly haven’t come far enough.”

But also revealed by the research was the struggle women still say they face when it comes to masking the physical symptoms they face during their period.

It found the third-ranked biggest issue faced by women was having to hide when they were on their monthly cycle, with 15% of women saying they felt under pressure to hide their PMS (pre-menstrual syndrome) changes.

Some 13% of women also feel pressure to ‘look’ a certain way still, while 15% also said sexism was still rife.

Peri said: “Pride in our personal appearance is one thing but many women within the workplace feel pressured into maintaining a certain level of appearance while at work, and this includes hiding any impact from our menstrual cycles and the often severe symptoms it can cause.”

She added: “A move towards remote working has helped to reduce some of these day to day pressures felt by women in the workplace and this is a positive consequence to some extent, but it certainly isn’t a solution. It shouldn’t take a global pandemic to bring about positive change and once we return back to the workplace, we’ll no doubt find ourselves back at square one.”