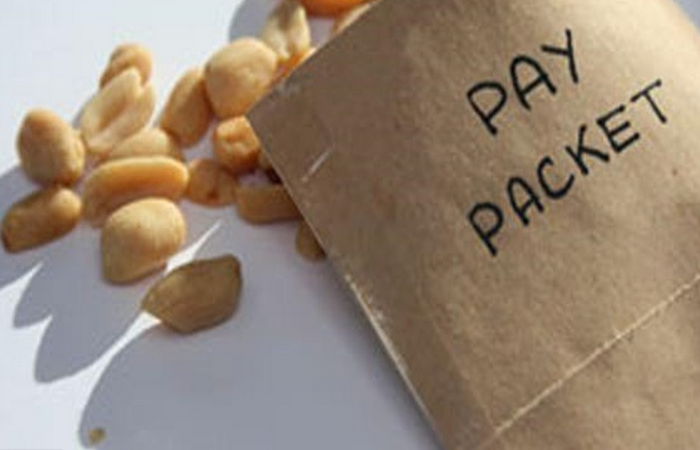 Older workers are facing a double-whammy impact of the Covid-19 (Coronavirus) pandemic by not only being more likely to lose their jobs in the first place, but also being forced to accept lower pay when they do find work.

This is the conclusion of a new report, A u-shaped crisis, by the Resolution Foundation.

According to its data, the fall in the employment rate for the over-50s has been twice as large as for those aged between 25 and 49, with this having fallen by two percentage points for both men and women in their 50s since the start of the pandemic.

In addition, the research found that more than a year into the crisis, the impact on employment among women in their  50s has been worse than any of the major crisis periods dating back more than 40 years.

But equally concerning is that fewer than two in three people aged 50-64 have managed to find new work within six months, and among those that do, they are forced to accept lower pay.

The study suggests older workers returning to employment after losing their jobs are facing a pay cut of around 9.5%. This is more than double  the earnings hit experienced by those aged 30 to 49 who have also experienced an unemployment spell.

Worst sectors for older workers facing pay cuts were revealed to be those in hospitality and the arts – where more than 20% of the over 50s age group were employed, but had lost more than 10% of their pay.

According to the report, “there is also a risk that the crisis will affect older workers’ retirement decisions, and their resources in retirement“.

Commenting on the data Nye Cominetti, senior economist at the Resolution Foundation, said: “While the youngest workers have been hardest hit by the crisis, older workers have also been badly affected, experiencing the biggest annual fall in employment since at least the 1980s.”

He added: “The cost of unemployment for older workers is particularly high. They take the longest to return to work and experience the biggest earnings fall when they finally to return to work.”

Alex Beer, welfare programme head at the Nuffield Foundation, added: “The economic downturn following the Covid-19 pandemic is likely to widen existing inequalities and will hit some groups harder than others. As this research shows, workers over 50 are particularly hit. We urge government and employers to offer tailored support to older workers, including opportunities to retrain, adequate support to find new jobs and, for all workers, greater rights to flexible working.”