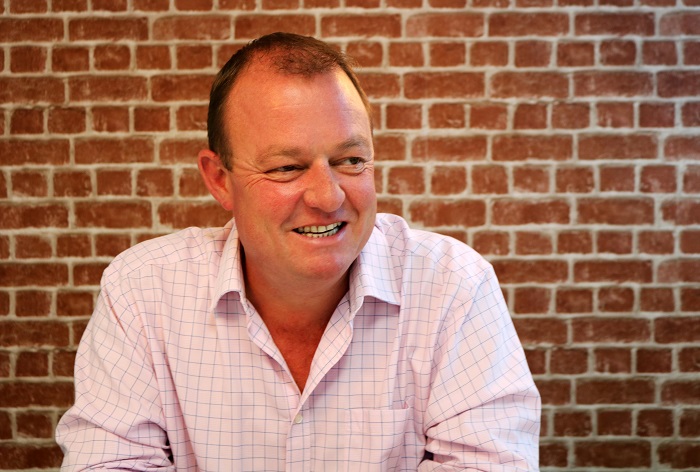 The six-month trial for all 54 employees, which began in March 2019, was put in place by David Stone (pictured), chief executive officer at MRL, who wanted to increase employees’ productivity and drive them to achieve five days’ work within four days.

As well as greater levels of staff retention, the six-month trial saw productivity levels increase by one-quarter (25%) and improvements in employees’ health.

More than four-fifths (87%) of employees have reported a marked improvement in their mental health and reduction in workplace stress,  with a further 95% saying they feel more rested after the three-day weekend. Short-term absence has also reduced by almost 40%.

MRL has also seen an influx of potential candidates who are keen to work for the organisation since piloting the new working model.

Stone said, “We’re an output-based business, so we’ve always been driven by results, rather than the time people spend at their desks. I considered that if people could be really self-critical of the time they spend at work, cutting down the time spent scrolling and socialising, then we’d be able to give them Fridays off. The results generated during the six-month trial have led us to implement a four-day week working model on a permanent basis.”

Kelly Robertson, operations director at MRL, added “It took some getting used to at first, but everyone has really ramped up their activity and people come in on a Monday rested and ready to go.  Since the trial started, the team have had more time to spend on themselves, on their mental and physical health and with their families and you can really see the difference in the mood in the office.

“People are more motivated to get their work done in a shorter time and it’s clear to see the benefits they’re experiencing. I can’t think of any other business that invests so personally in its employees. If you’re an output-based organisation and you are realistic about what you want your team to achieve in the given timeframe, there’s no reason you can’t have a four-day week.”

Charlotte Lockhart: A four-day week is the productivity answer we have been waiting for