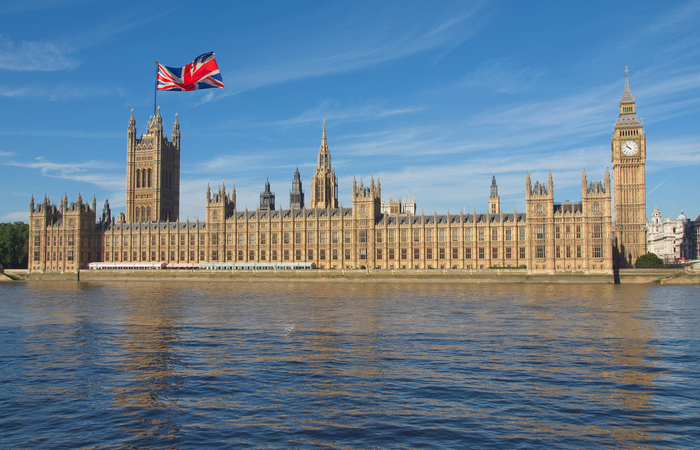 The Independent Parliamentary Standards Authority (IPSA) has announced that basic pay for UK members of parliament (MPs) will increase by 3.1% from 1 April 2020.

Announced yesterday (5 April 2020), this brings MPs’ overall salary from £79,468 to £81,932. This pay increase is in line with the decision by IPSA in 2015 to adjust MPs’ pay at the same rate as changes to public sector earnings, which was confirmed in July 2018 following on from further reviews into the pay of MPs.

Richard Lloyd, interim chair at the IPSA, said: “Our review of MPs’ staffing budgets in 2019 found demands on MPs’ offices were high, with staff doing difficult and stressful casework with constituents on a very wide range of problems. There was often high staff turnover, with salary levels below comparable roles elsewhere, based on independent benchmarked evidence. In many MPs’ offices, relatively little time or money was spent on staff training, wellbeing and development.

“As a result, we have provided additional funding in MPs’ 2020-21 staffing budgets for staff training and welfare, security, and changes to the salary bands and job descriptions for MPs’ staff to bring them into line with the jobs they actually do.

“This action demonstrates IPSA’s ongoing commitment to supporting MPs and their staff to serve their constituents, and we will review this over the next year, in line with our assurance work.”