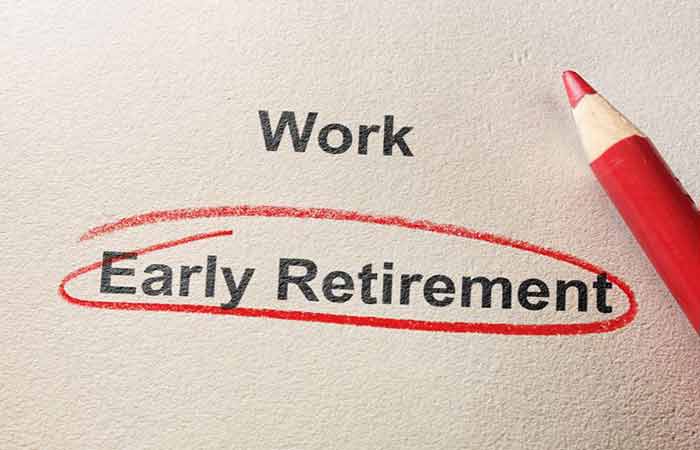 Six in 10 women feel older female employees are forced out of jobs by tricky workplace cultures, according to research – but fewer men see the problem.

A poll of 960 UK savers by online retirement income provider PensionBee found that 61% of females viewed difficult working environments as a challenge for older women, compared with 51% of male respondents.

Meanwhile 66% of female employees believe their higher share of care responsibilities contributes to early retirement for women, while only 55% of men agree.

Three in 10 (29%) of all females strongly agree that older women experience difficulties finding suitable work, in contrast to just 15% of males holding the same opinion.

One-third of women aged 50 and over are strongly agree with this view, compared to 11% of males in the age group.

The research found that there are barriers at almost every stage of a woman’s life that limit her ability to save for retirement, resulting in a gender pension gap of 38% on average and 60% in some parts of the UK.

Jonathan Lister Parsons, chief technology officer at PensionBee, said the survey shines a light on the multifaceted and systemic challenges faced by women, as well as the disconnect between how men and women perceive these barriers.

He explained that progress cannot be made if the challenges faced are routinely underrated and minimised by men who typically hold the positions of power needed to effect lasting change.

“If we are to improve savings rates among women and eradicate the gender pension gap once and for all, it is essential that all statistics are disaggregated by sex so the impact on women is fully visible,” said Parsons.

“As men we so often assume that what is experienced by our sex is universal, and that needs to end today.”

30% of trade staff take time off due to mental health