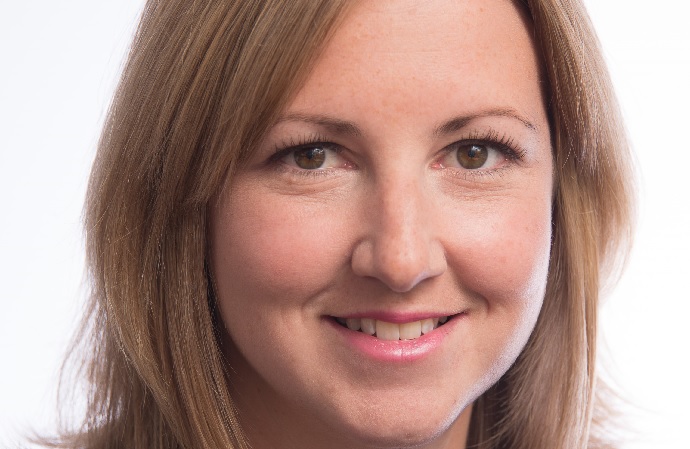 For an employee starting out in their 20s, facing higher costs of living, saddled with student debt, and with the prospect of retirement only a distant goal on the horizon, apathy about pension saving, and even opting out of the auto-enrolment process altogether, is not unexpected.

However, there are strong indications that younger workers can be motivated to positively engage with their pension, if their workplace savings and investments can be linked to their own values, particularly those around being a force for good in the world.

The World Economic Forum’s Global shapers survey, published in August 2017, found that, for three years in a row, climate change was the most serious issue among 18 to 35-year-olds. UK-based surveys and research have consistently found similar results, with other themes that can engage younger workers including investment in affordable housing and national infrastructure and using shareholder influence to drive action on gender inequality.

Share Action concluded that discussing with savers where their money is invested can be far more interesting and empowering than communicating the technical financial aspects of pension savings. However, the pensions industry is not yet harnessing this opportunity.

If providers can adopt a stronger focus on directly asking younger savers what they care about, and combine it with embracing digital channels, as well as personalising the messages that savers receive to make them more aligned with these core values, employers have the potential to not only address apathy but build closer relationships and greater trust between employees and pension providers.

Other industry initiatives making it easier for workers to engage with their retirement savings, like the pensions dashboard and the Pensions and Lifetime Savings Association’s (PLSA) Retirement Living Standards, should make the prospect of a comfortable retirement a more tangible goal.