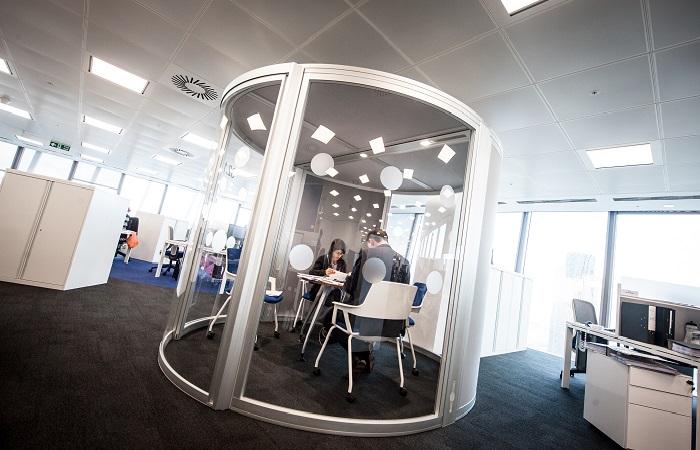 Legal services firm DWF employs around 2,300 staff across 11 offices throughout the UK and Ireland. In April 2019, it launched a new self-invested personal pension (Sipp) plan, to encourage employees to engage more with their retirement savings.

Stephen Jones, head of reward at DWF, says: “We’d offered matched contributions based around career levels, with senior staff benefitting from matching up to 5%, but we wanted to do more. Our [initial public offering (IPO)] took place in March, just before the auto-enrolment contribution rates increased, so it was a perfect opportunity to offer something new.”

After modelling several scenarios around the increase in contributions, the organisation decided to move away from a structure based around a employee’s career level, and instead introduce an uncapped ‘match-it plus’ scheme. It also absorbed the full increase in auto-enrolment contribution rates, paying a minimum of 5% into employees’ pensions.

“We didn’t want to give anyone a pay cut by making them pay more into their pension,” Jones explains. “But we also wanted to give them an incentive to pay in more if they wanted. Now, if someone pays in 4%, we’ll pay in 6% and if they pay in 5% we’ll pay in 7%.”

Alongside more generous contributions, DWF also provides support to help employees better understand their pension and what they need to pay in. This includes calculators and educational material offered via its pension provider, Aegon.

Although it is still early on in the new scheme, Jones is pleased with the effect on engagement. “We haven’t lost anyone from the scheme, which is always a fear when things change, and a lot of employees have increased their contributions. Around a third are now paying in at the highest rate,” he says. “We’ll keep monitoring it, but we’re really pleased with how employees have reacted so far.”