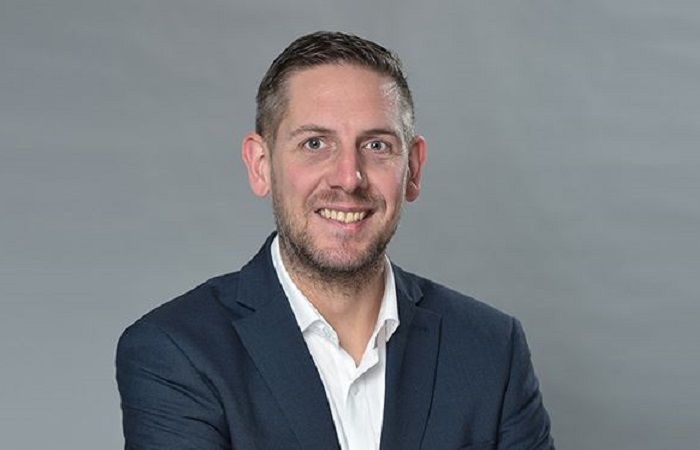 There’s been something of a panic about IR35 these past few years – not least because it’s now been beset by delay. When businesses were struggling with dealing to meet last year’s deadline, the arrival of Covid-19 (Coronavirus) gave everyone a probably much needed extra year. But this time has passed quickly and priorities have, of course, been upended by the pandemic. Many no doubt expected the deadline to be moved again and yet, while it has not, there is nonetheless confusion once again. This is because while organisations have been told that this year’s planned 6 April date still applies, new guidelines issued towards the end of February appear to give latitude for interpretation; with a risk firms could think they’ve now got more time again.

The simple answer is that they have not; but the government hasn’t exactly made this point as clearly as it could.

What HM Revenue and Customs (HMRC) has said is that while it is still mandatory to comply with upcoming off-payroll changes, those that do not will not be fined. The official message it wants to convey is that it sees more value in things being done properly, and in an unrushed fashion. In the interests of establishing this, it is now saying any penalties will be waived for the first 12 months.

It’s understandable this is causing confusion. Some are interpreting this is implying there will simply be a light slap on the wrist, and that’s all.

But there is a real risk that in highlighting the need to get compliance right rather than issues punitive measures, firms could rest on their laurels. The fact is 6 April still applies, and required payments due should still be made.

What HMRC has actually introduced is the concept of ‘reasonable care’. What it is saying by this is that is does not expect every assessment process to spit out the correct IR35 verdict each and every time; rather it would rather make sure the underlying processes used for establishing a decision have been correctly put in place. In other words, it wants a correctly set-up system, because once down this shouldn’t create completely arbitrary outcomes.

HMRC of course has its own tool for establishing this and would prefer that firms use it. There are other systems and other providers out there which it obviously wouldn’t ever endorse. But what employers should interpret from its advice though, is that HMRC will quickly come to a view upon the accuracy of these other providers, and the extent to which it deems that firms have properly assessed them for their use. This may then shape the penalty landscape.

In other words, if HMRC deems that an organisation hasn’t gone about its selection criteria properly, they may not avoid penalties at all once they begin to apply. Moreover, those firms that have scrabbled and rushed to get their systems in place may not be able to say they’ve given this implementation the reasonable care HMRC expects.

So what these guidelines are not is a ‘get out of jail free’ card. Systematic and deliberate non-compliance – what it is calling ‘deliberate defaulting’ – will still be dealt with. Meanwhile, those who haven’t checked the employment status of contractors properly can still expect to face questions. The key for companies will be documenting what they do and why they do it. This time, companies that are still struggling won’t simply be able to think it is a problem that will go away.

Matt Fryer is head of legal services at Brookson Legal