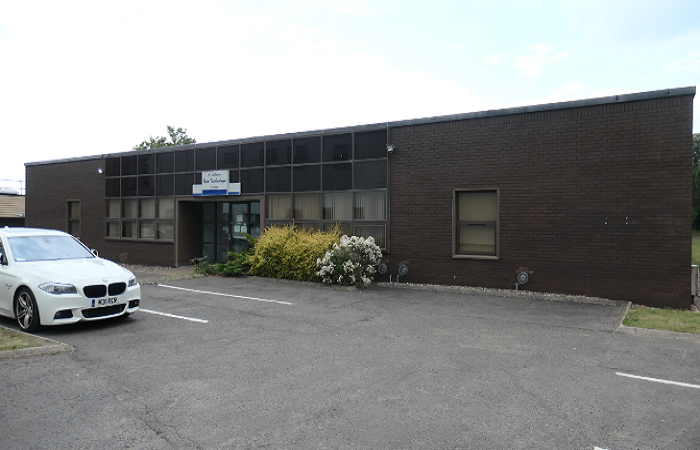 It means the St. Andrews, UK-based business, which was set up by managing director Mike Lisle in 2002 and counts German companies Continental and ZF Group among its client base, became the ninety-ninth Scottish organisation to adopt the EOT model this year.

Ownership Associates facilitated the transition to the EOT, which provides a transfer of business control to the employees without them needing to find the money to buy it. Instead, the trust takes on a debt which is repaid from company proceeds over the following few years.

Lisle explained that for some time he has been looking towards a succession plan and had considered a number of options, including selling to a corporate buyer. From there, he decided the best route was employee ownership and to seek the assurance of an EOT.

He commented that given the “strong” relationships the organisation has with its customers and suppliers, and the business itself succeeding naturally, ensuring it continued to flourish in the hands of the employees felt like the best move for everyone involved.

“After telling the staff about the decision, I was met with big, enthusiastic grins. I want the staff to know that they are valued and that the business recognises the hard work they do day in, day out. At the other end of the company, when our customers and business partners were told of the change they were uniformly delighted that our relationships will carry on essentially undisturbed,” Lisle said.