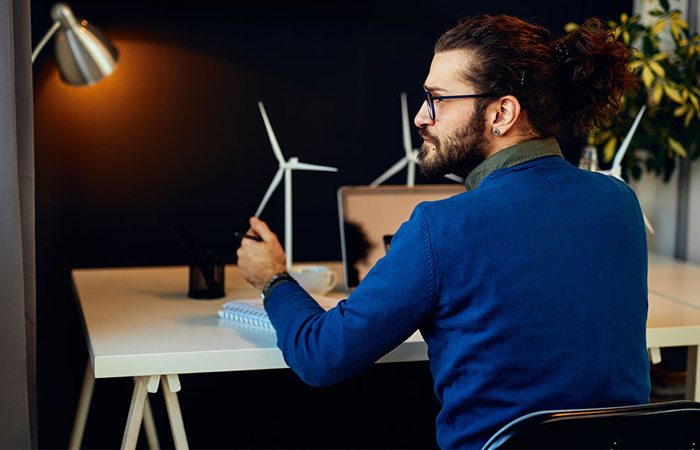 With the coronavirus pandemic currently causing massive upheaval for companies everywhere, employers are naturally looking out for ways to keep their employees engaged. According to a new report from Achievers, the biggest barrier to engagement for British workers is a lack of recognition. More UK employees (27 per cent) pinpointed feeling underappreciated at work as a barrier to engagement than any other reason, followed closely by lack of career growth.

The findings are based on a survey of more than 1,000 employees in the UK, with a further 1,500 surveyed across Ireland, Belgium and the Netherlands.

The knock-on effects of this paucity of recognition was also clear from the research. Of those who said their work is never recognised, just 1 in 5 (21 per cent) described themselves as valued by their superiors.

Encouragingly, in terms of retention, fewer than 1 in 5 British employees (19 per cent) reported planning to look for a new job this year, a proportion that has likely decreased further given the economic uncertainty caused by the extended lockdown of the last two months.

There were positive findings in relation to overall engagement, with 35 per cent of respondents in the UK describing themselves as very engaged and committed to their company for the long term. However, 17 per cent of workers described themselves as disengaged, with nearly 1 in 10 (9 per cent) saying they are completely disengaged and already looking elsewhere. Business leaders will also be concerned by the tepid response of nearly a quarter of people (24 per cent) – who described their engagement as “average”.

Download the newly released Engagement and Retention Report for the UK here.

How will you be marking Employee Appreciation Day?