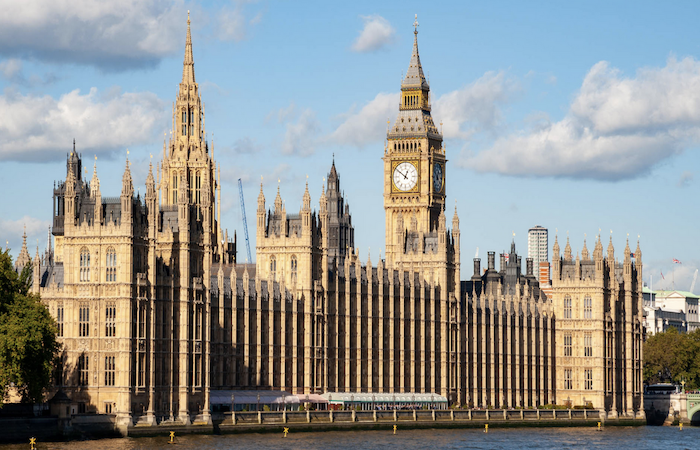 Tomorrow (3 March) Chancellor Rishi Sunak will deliver his long-awaited Budget 2021 – a statement widely anticipated to outline how the government will seek to rebalance the books after nearly a year of on-and-off economic shutdown.

With debt now at 99.4% of GDP and borrowing at its highest level since 1993, the announcement is expected to signal the start of a move to raise tax receipts.

Stay tuned to the Employee Benefits website for all the latest updates on how the Budget could impact employers and staff.

With 4.5 million workers still having their wages part-paid for by the government, furlough is likely to be extended by two months until the end of June. This would take it in line with the government’s roadmap for easing lockdown. Changes to the minimum wage have already been announced too, confirmed at £8.91 for over 23s (up 19p per hour).

But there could be other changes afoot. It is believed corporation tax could be raised from 19% to 20 or even 21% (each 1% rise brings in an extra £3 billion of receipts). This could curtail employers’ abilities to provide extra pay rises or perks for staff this year.

The tax-free personal allowance is also expected to be frozen at £12,500, which will create extra taxation income by working moving up passed this band.

Other areas mooted for change include making changes to pension tax relief – potentially scaling back the higher tax relief for higher earners, and creating a universal single rate of 25%. It is also believed the lifetime allowance will be frozen too (it has risen every year since 2018 by CRI) – which would move 10,000 more people into paying an extra £22,000 by 2024.

Nigel Morris, employment tax director at MHA MacIntyre Hudson, said: “Extending the furlough scheme until the summer, as the Chancellor looks likely to do, is certainly the right call. But employers need further incentives to get furloughed employees back to work.”

Caroline Harwood, partner and head of share plans and employment tax at Crowe, added: “With a large hole to fill in the Treasury purse, and the increasing demand from business for a flexible workforce, it is very likely that the Chancellor will press ahead with the changes to IR35.”

She added: “HMRC originally envisaged that lack of compliance in this area would cost £1.2 billion per year in lost tax/NIC revenues by 2022/23 with approximately a third of contractors working like employees. Recouping this loss, together with the expected changes to the Construction Industry Scheme, following the 2020 consultation Tackling abuse in the construction industry will go a small way towards meeting the costs of the pandemic.”

There may also be updates to company car schemes, salary sacrifice and tax-free benefits. You can keep up to date with all the latest news as it is unveiled by following @EmployeeBenefit on Twitter for real-time coverage.