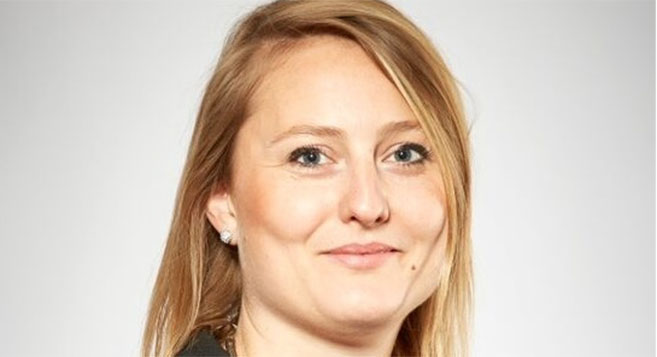 We are living in unprecedented times, with inflation at a record high and spiralling energy and food bills. The worst income squeeze on record lies before us and no one will feel it more sharply than the nearly five million people in low-paid and insecure jobs, already struggling to meet their everyday needs.

The current cost-of-living crisis will be having a real impact on organisations’ pay decisions but there is one clear way employers can help protect those most at risk from increased costs, by paying the real living wage.

The real living wage is the only rate independently calculated based on what it costs to live.

It accounts for food, bills, rent, but also those extras needed for a decent life and to fully participate in society, like a school uniform or postage for a birthday card.

It is overseen by the independent Living Wage Commission, which ensures the rates truly reflect living costs, use the best available data, and are an attainable benchmark.

By contrast, the government’s National Living Wage is based on a target to reach two-thirds median earnings by 2024.

Current living wage rates are £9.90 an hour and £11.05 in London. Accredited living wage employers sign up to pay these rates to directly employed staff and regular contractors, such as cleaners and security guards.

Crucially, the rates are updated annually to reflect living cost increases. Accreditation is a long-term commitment and signal of value and respect for employees.

The real living wage has been a lifeline for people during these challenging times and employers have recognised that. There are now nearly 10,000 UK living wage employers, including over 50% of the FTSE 100 and thousands of small firms.

More than a third of organisations have joined since the pandemic as more and more employers are putting people at the heart of their business.

It is hard to underestimate the difference that the real living wage makes. Living Wage Foundation research Life on low pay, published in February 2022, found 32% of workers earning below the Living Wage regularly skipped meals for financial reasons, 28% were unable to heat their homes and 23% had fallen behind on rent or mortgage payments.

Predictably, women and workers from racialised communities are disproportionately affected.

There have always been compelling reasons to become an accredited living wage employer, but in these difficult times incorporating the real living wage as your pay baseline has never been more importan

Katherine Chapman is director of the Living Wage Foundation

Adapting pay strategies to cope with the cost of living crisis

PromoVeritas focuses on pay to provide security for staff