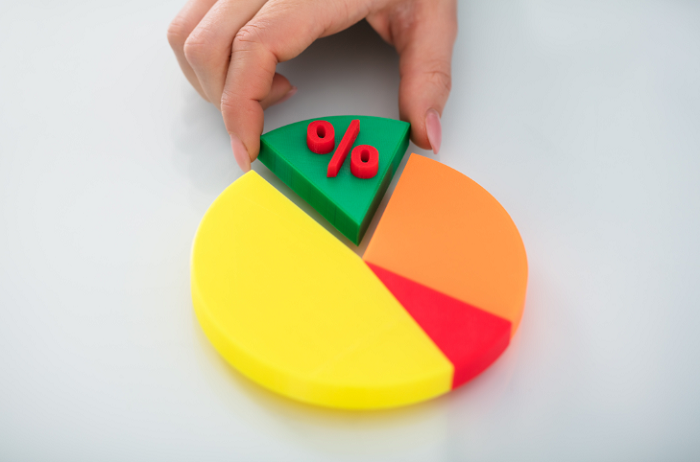 Elevator parts and equipment supplier J&L Elevator Components has announced its employees now have a controlling interest in the business through an employee ownership trust (EOT).

This means the organisation can ensure succession planning, as well as directly rewarding the efforts and contributions of the staff, who will have continued job security and collective control of their future.

According to J&L Elevators Components, the decision to transition to an employee-owned business was driven by the desire to sustain the organisation’s independence. It was also in recognition of the fact that the business was built through the combined efforts of its founders and team of employees.

John Harding, J&L Elevator Components’ co-founder, will continue to be actively involved in the organisation, while a trust governance board has also been formed to ensure the EOT acts in its employees’ best interests. Co-founder Lynda Harding will be one of three trustee directors.

J&L Elevator Components said it was advised by Stephen Hadlow and Mairead Platt of Brabners on legal matters, and Steve Bann of WPS, Chartered Accountants on structuring and tax.

Both co-founders commented that it is a great time for everyone associated with J&L including all suppliers and customers, as they feel the organisation will now continue in safe hands and fully expect that the team will flourish over the coming years.

“Our employees are at the heart of what we do and are key to our continuing success and meeting our strategic objectives. It is a very exciting time within the business and a great opportunity for all to develop along with the company,” they said.

The co-founders added that they believe that the ethos of employee ownership will assure customers and suppliers of the long-term future of the company.

“It also gives John and I a route to retirement, with the advantage of mentoring the successor team. It’s a win-win all round,” said Lynda Harding.