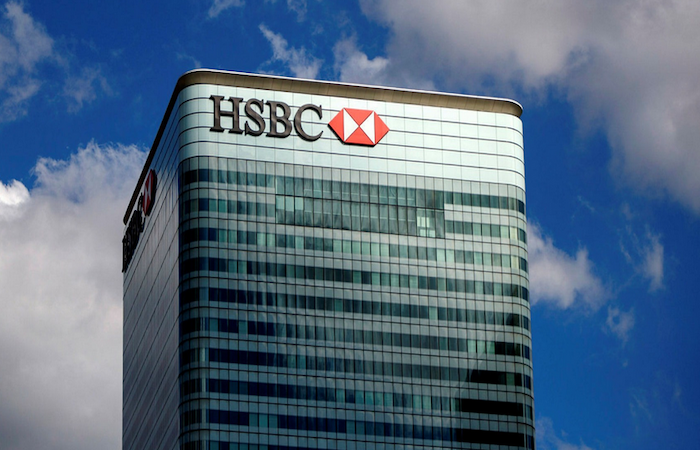 Banking group HSBC has given around 18,000 of its lowest paid employees a £1,500 payment to help with rising living costs.

The payment, which was secured by trade union Unite on behalf of the bank’s staff, will be made in the August pay round.

Dominic Hook, national officer at Unite, said: “Unite has worked tirelessly to demonstrate to HSBC the need for urgent action to help thousands of employees facing the largest squeeze on their incomes. This extra £1,500 payment demonstrates the importance of the collective trade union voice in the workplace.

“HSBC UK has acted following dialogue with Unite which demanded support for employees through the current financial challenges brought by increases to household bills. The union will continue to campaign to ensure all staff receive a fully consolidated pay increase to ensure pay rates keep up with living costs.”

The bank is the latest employer to provide its lowest paid staff with a cost-of-living payment, as financial organisations Barclays, Natwest, Lloyds Banking Group, Co-operative Bank, Virgin Money, TSB and Standard Life Republic of Ireland have all made similar announcements.

Last week, the Co-operative Bank awarded its staff a £1,000 pay increase, due to take place in September. Around 95% of its 3,000-plus employees are eligible, while the remaining 5% on the highest salaries will not receive an increase.