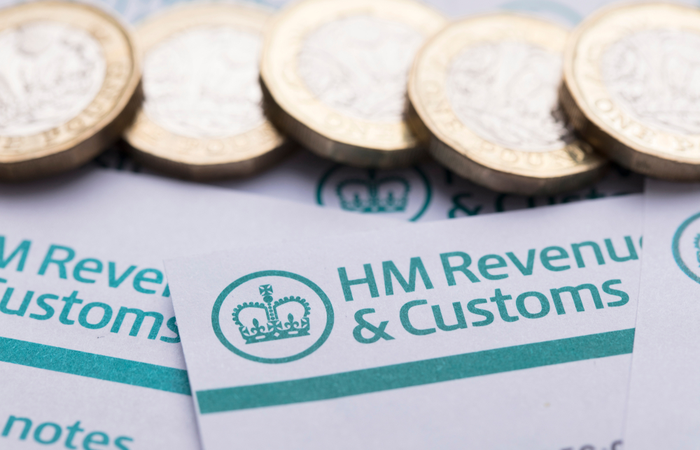 This guidance has been published to explain to schemes how they can handle lump sum payments aligned with changes to GMP, after many schemes were left unclear based on the Lloyds case in 2018, where in August 2018, the High Court concluded that Lloyds Banking Group needed to equalise its GMP for men and women. This marked a pivotal point in clarifying what businesses and schemes needed to do to resolve the issue of GMP equalisation.

Three female staff members under a Lloyds pension scheme took their case to court, alleging that their GMPs increased at a lower rate than equivalent male counterparts’ schemes. The High Court ruled in favour of the claimants and approved the government’s methodology for introducing GMP equality to schemes.

HMRC confirmed that, if pension schemes have begun to pay pensions savings and have made a lump sum payment, further payments could be due if a scheme finds that benefits have been underpaid due to GMP equalisation.

Tom Yorath, partner and head of GMP equalisation at Aon, said: “Today’s guidance from HMRC provides long-awaited clarity on dealing with lump sum benefits. Since the Lloyds judgment, many schemes have been afraid of triggering a host of adverse tax consequences by continuing to offer lump sum benefits to members with de minimis levels of pension. This guidance turns the taps back on and provides a pragmatic way forward, particularly for schemes where there is a strong demand from members to take small benefits as lump sums.

“Helpfully, HMRC has also come to the aid of schemes that paid lump sum benefits shortly after the judgment and which may have been concerned that they’d fallen foul of tax rules. HMRC has said that the date that matters for tax purposes is the date that schemes choose the method of equalising benefits for their members.

“In my experience, this isn’t clear cut for many schemes, as they may be taking different decisions for different populations at different times. Schemes will need to work with their advisers to see whether they have gone past this date or not.”

What do employers need to know about the GMP equalisation process?