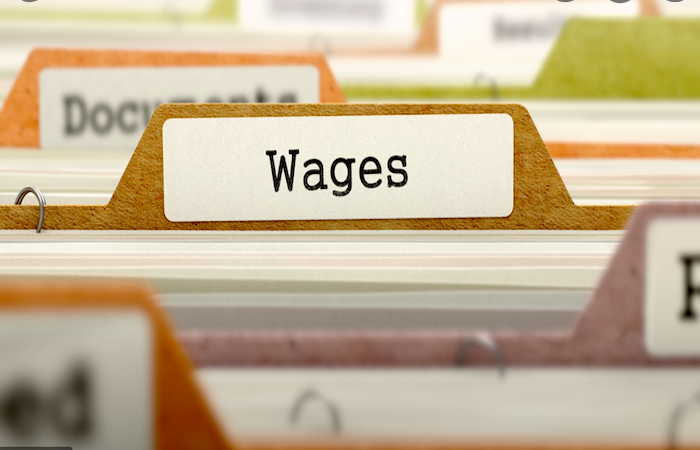 HM Revenues and Customs (HMRC) has published details of the most outrageous excuses it has heard from firms for not paying their staff the minimum wage.

Other reasons firms provided were that their employee was “still learning,” while one said that staff had signed a contract to the effect that they know they won’t be paid a minimum wage.

While sounding preposterous, an HMRC spokesperson said the list it has published hides the very serious issue of substantial numbers of firms simply not abiding by minimum wage rules.

Steve Timewell, director individuals and small business compliance, HMRC, said: “The majority of UK employers pay their workers at least the national minimum wage, but this list shows some of the excuses provided to our enforcement officers by less scrupulous businesses.”

He added: “Being underpaid is no joke for workers, so we always apply the law and take action. Workers cannot be asked or told to sign-away their rights.”

One firm exposed by the HMRC said: “The national minimum wage does not apply to my business,” while another said: “It is part of UK culture not to pay young workers for the first three months as they have to prove their ‘worth’ first.”

Timewell said: “We are making sure that workers are being paid what they are entitled to and, as the economy reopens, reminding employers of the rules and the help that is available to them.”

He added: “Any employer deliberately or unapologetically underpaying their staff will face hefty fines and other enforcement action.”