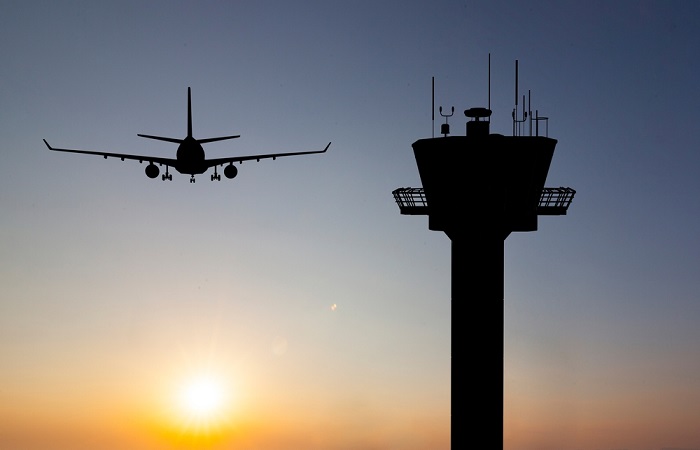 Air traffic controllers, represented by trade union Prospect and working for Highlands and Islands Airports Limited (HIAL), have accepted a pay rise amounting to 9% over the period of three years, ending a long-running dispute.

The new offer covers the period April 2018 to April 2021, with an additional over the course of the period £9000 for fully qualified controllers.

Prospect has stated that, over the past few years, pay for air traffic controllers has fallen behind compared to the rest of the industry, due to public sector pay restraints. In 2018, HIAL controllers rejected a pay rise offer of 2%.

In an attempt to resolve these issues, Prospect and HIAL agreed on an evidence-based business case, to better understand the pay gap, staff shortages, and issues for maintaining service provisions. This resulted in a proposed 12% raise over three years; however, this was rejected by Scottish government ministers.

Following further talks, HIAL and Prospect negotiated a revised offer. Prospect’s members were consulted in December 2019, and the ballot closed on 3 January 2020, at which point the union reported that members had accepted the deal by a large margin.

David Avery, negotiations officer at Prospect, said: “We are pleased that our members have accepted this new deal and that this long-running dispute can now be brought to an end.

“Air traffic controllers provide a vital service for the Highlands and Islands and deserve to have their work and skills properly compensated and we are pleased that this deal represents real progress.

“The deal has required compromise on both sides and I would like to thank Scottish ministers for giving HIAL the authority to reach a deal, and we look forward to working constructively with HIAL in the future.”

A statement released by HIAL said: “Acceptance of this offer sees air traffic controllers receiving the 2019/20 pay increase already awarded to other HIAL staff, along with a commitment to a similar award in 2020/21, assuming that Scottish government’s pay policy remains broadly the same. In addition, they will receive a retention payment for a three-year period.

“This now draws the [air traffic control] industrial action to a close and we look forward to working with our air traffic control staff as we strive to maintain and develop sustainable airport services for the future.”