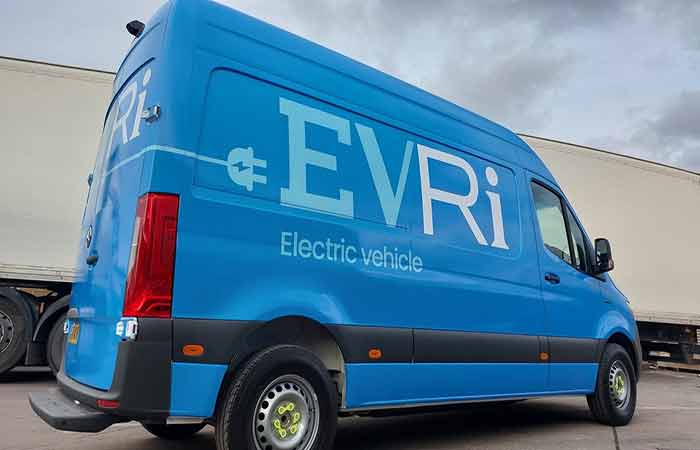 Delivery firm Hermes UK has announced that as part of a rebrand it will auto-enrol its self-employed plus (SE+) couriers into a pension scheme by the end of this year.

The organisation, which employs more than 30,000 UK couriers, has rolled out a new logo and brand identity – ‘Evri’ – as of today (11 March), and has argued the move represents a £7 million plus investment each year in the earnings security of its SE+ couriers, who make up 85% of its overall network.

The rebrand will also include an investment in customer service, with Hermes arguing this was to ensure it remains responsive, knowledgeable and helpful. The overhaul will include opening a fully UK-based customer service team, adding 200 experts who will be based in local depots, upgrading its chatbot, and releasing more phone lines for those who prefer to speak directly to someone.

In addition, following discussions with the GMB union, the business will also be introducing the right to maternity and paternity leave for all SE+ couriers, effective this month.

Martijn de Lange, CEO at Evri, commented that the firm was committed to continuing to develop support for its self-employed couriers and was “proud” to have been true to that.

He explained that couriers receive guaranteed pay rates, paid holiday and now a pension while also retaining flexibility, fitting in their deliveries alongside their other commitments.

“This rebrand follows significant investment and two years of dramatic growth which has resulted in our entire business going through a major transformation programme. It is more than just a name change, it is a statement of intent of our commitment to leading the way in creating responsible delivery experiences for ‘Evri one’, ‘Evri where’,” de Lange said.

“It heralds a new culture and an even better way of doing things in an ever-evolving world, building on our achievements and successes,” he added.