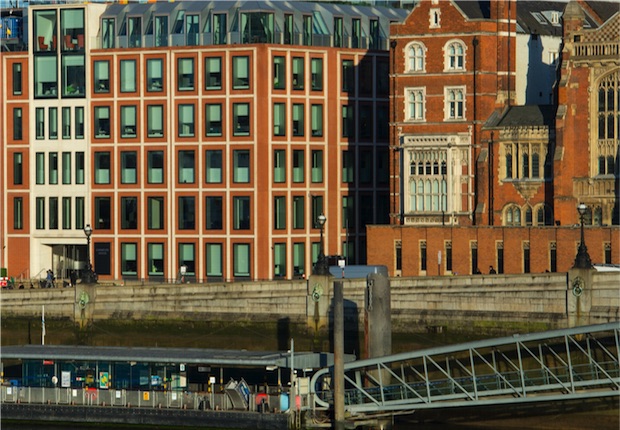 According to the organisation’s just-published 2020 Gender Pay Gap Report, its mean gender pay gap improved this year dropping to 17.6% from from 18.4% in 2019.

Hachette also announced that it had increased the number of women on its board from five women and six men in 2019 to seven men and nine women from mid 2020-onwards.

A company spokesperson said: “Our 2020 figures reflect the journey we have been on in the last four years to create greater gender balance across our workforce.”

While conceding the group had “some distance it still needed to go,” the spokesperson explained that improvements would be coming through its 2019-established employee-led Gender Balance Network.

In 2017, Hachette set a target to have the 66% females the business currently had to be in the top quartile of pay by 2020 and is now very close to achieving this. The organisation further highlighted that its median pay gap had fallen by 7.1% in the last four years.

Hachette’s Gender Balance Network was last year awarded an Employers Network for Equality and Inclusion (enei) Award 2020 for Employee Network Group of the Year (Private Sector), in recognition of its work to equalise shared parental leave and its ongoing work on our gender pay gap agenda.

The spokesperson added: “Our mission is to make it easy for everyone, everywhere, to unlock new worlds of ideas.”