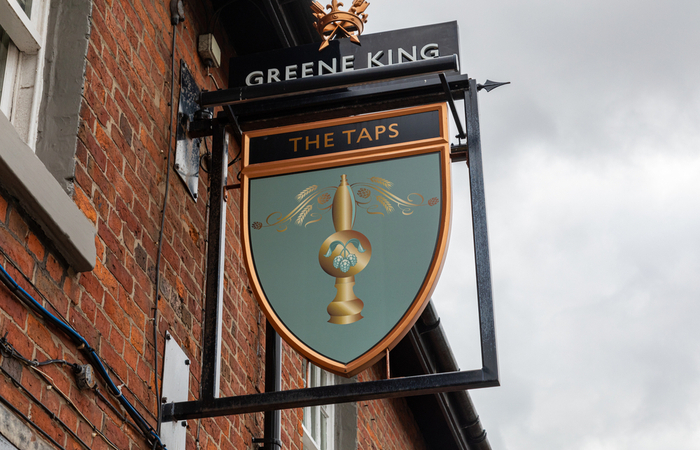 The fund, which was initially in place between from March-June last year, helped distribute £650,000 in grants to employees. The grants enabled financially-pressed workers to access vouchers, which could be spent on food and other essentials.

According to Greene King, the fund is now being revived again in response to the third national lockdown, which is leaving many team members facing dire financial strain.

Commenting on the new fund, Nick Mackenzie, chief executive of Green King, said: “Most of our team members are furloughed, and we know how severely this is affecting some of our people financially.” He added: “We wanted to bring back the Team Member Support Fund to help members of our team who need it most during this really difficult time.”

The pub sector has been one of the hardest hit by Coronavirus. In April last year, Green King was forced to furlough 99% of its staff working in 2,700 pubs because of the first lockdown. At the time it guaranteed employees would still receive 80% of their pay, even though government capped payments at £2,500 per month. It also offered rent concessions of between 40-90% to tenants as various regional lockdowns occurred.

Mackenzie added: “One of our key objectives since the start of the Coronavirus crisis has been to protect our employees as well as leased and tenanted partners from the worst impact of the crisis. We’re a family, and we want to support each other.”

The new fund will again be independently managed, by Licensed Trade Charity, which provides practical, emotional and financial support to pub workers. As yet, there is no confirmation on the size of this next fund.

Money that will be distributed will come from a combination of voluntary salary sacrifices from executives and leaders at Greene King itself, as well as through a company donation.

In October Greene King announced 79 venues would close due to reduced trade, although it has pledged to try and redeploy the 800 staff affected in other parts of the business.

67% of employees want more financial wellbeing support from their employers