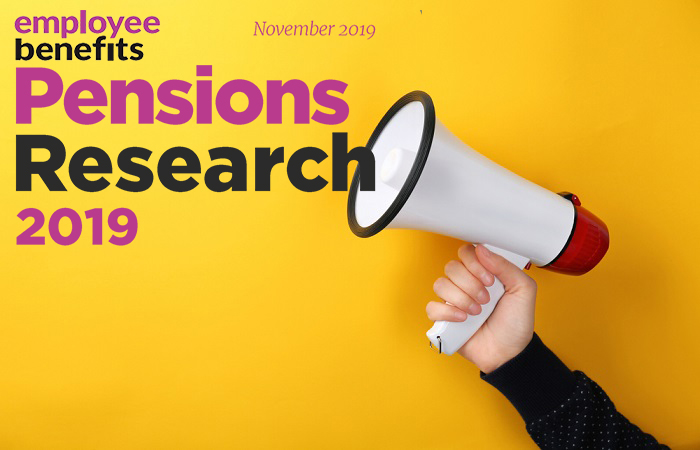 EXCLUSIVE: Employers are responding to the challenge of ensuring staff are saving enough for a comfortable retirement by continuing to open up communications channels around pensions, according to research by Employee Benefits.

The Employee Benefits/Wealth at Work Pensions research 2019, which was conducted during October 2019 among 135 HR decision makers, found that since 2017, the proportion of survey respondents that have undertaken a pensions communication exercise in the past year has increased from 58% to 67%; however, this figure tends to fluctuate year-on-year, having stood at 75% and 73%  in 2018 and 2016, respectively.

Nevertheless, the proportion of respondents that have never reached out to employees with information about retirement savings, or have not done so for upwards of four  years, has remained reassuringly low over the years. Overall, this figure has stayed between 10% and 15% since 2016. Among those that either have not conducted a pensions communications exercise, or have not done so in the past five years, which counts for  only 11% of respondents overall, the main barrier is said to be a lack of resources (39%).

Last year, other business objectives (33%)  and failing to see the need for pensions communications (17%) were among the top options in this area; this year’s list, which highlights budget constraints (15%) as well as poor resources, suggests that increased financial pressure on organisations  is more of a barrier than lack of understanding of  the importance or impact of engagement with retirement savings.

How will AI change the world of benefits and HR communications?