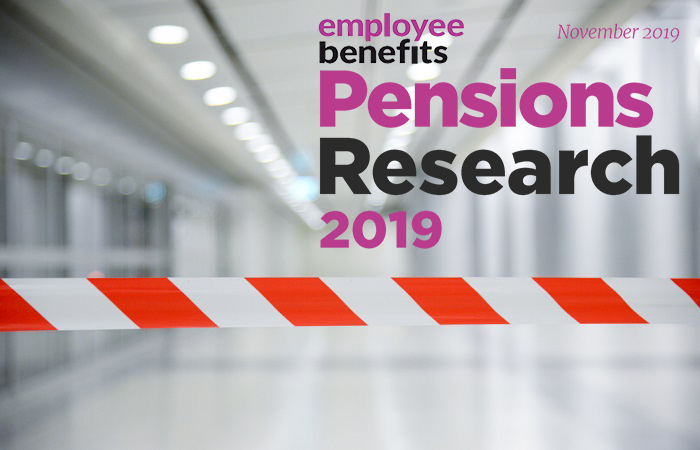 EXCLUSIVE: The lifetime and annual allowance limits that were introduced in 2016 have led some employers to look at alternative options in place of pension contributions.

Across all respondents, a mean 5% of employees are affected by the allowance limits, according to research by Employee Benefits.

The Employee Benefits/Wealth at Work Pensions research 2019, which was conducted during October 2019 among 135 HR decision makers, also found that the largest proportion of employers (41%) stated that allowance limits affect between 1% and 5%, and a further 14% finding that the limits affect 6% to 10% of their employee population. In 2018, the mean was a similar 4%.

When first asked in 2016, the majority of respondents either offered no alternative (38%) to affected employees, or offered cash (38%). Since then, cash has taken the lead year on year, with 2019 widening the gap by more than ever before, as cash is selected as a solution by 52%.

EXCLUSIVE: 39% do not offer an alternative to contributions for staff who reach allowance limits