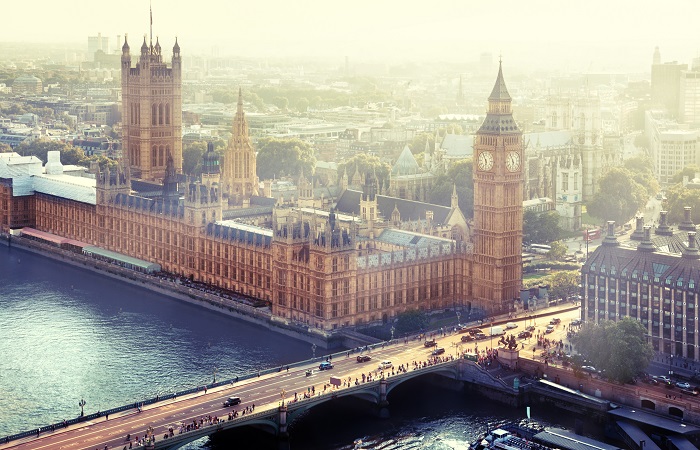 Budget 2020: Chancellor of the Exchequer Rishi Sunak has added to Prime Minister Boris Johnson’s announcement that statutory sick pay will, during the Covid-19 (Coronavirus) outbreak, be available to employees from day one. In the UK budget announcement for 2020, which took place today (11 March 2020), Sunak stated that day-one sick pay would also be made available to those asked to self-isolate despite failing to showcase any symptoms of the disease. This will also apply to those caring for others who self-isolate.

To avoid the need to attend GP surgeries if at risk of carrying Coronavirus, Sunak also announced that sick notes will soon be temporarily obtainable by dialing non-emergency health service 111.

For those who are either self-employed or working within the gig economy, who are not eligible for statutory sick pay, Sunak stated that it would be quicker and easier to access support allowances, and that these would be available from day one of sick leave.

Ben Willmott, head of public policy at the Chartered Institute of Personnel and Development (CIPD), said: “There are nearly seven million people in the UK who fall outside [statutory sick pay] eligibility. Many who are eligible will struggle to survive on £94.25 a week. The government should actively consider raising the [statutory sick pay] level to be significantly closer to the equivalent of someone earning the national living wage and making it available to all, including the self-employed or workers in the gig economy.

“This change would be the quickest way for people to access funds rather than spreading support for individuals across the Employment and Support Allowance (ESA) and Universal Credit which is already struggling to cope with demand and is subject to delays.

“The CIPD is also urging the government to continue to evolve its policy response to protect people and jobs. It must consider the creation of temporary wage subsidy fund payable to employers to help organisations to minimise the need for redundancies if they have to close operations for any length of time or demand for their good or services is hit as a result of the spread of coronavirus.”

Tony Wilson, director at the Institute for Employment Studies (IES), said: “For those who are entitled to [statutory sick pay], the current rate of £94 a week will remain unchanged, representing a loss of income of around three quarters for a full-time worker on the minimum wage.”

Lou Bloomfield, employment partner at DAC Beachcroft, added: “Trust and confidence is key in the employment relationship. The government has said that employees can now get a sick note via 111, but if evidence comes to light that the employee was not unwell despite saying they were, or they have not been self-isolating and have been going out instead or working elsewhere, employers should highlight that this could be a disciplinary issue and take action accordingly.

“Employers are having to rapidly adapt their approach to sickness absence, time off from work and home working in light of Covid-19. Many are issuing new guidance and policies as a result.  For some businesses, the prospect of a huge number of staff being absent at the same time is a potentially existential challenge outside of their control.

“[Statutory sick pay] is a modest sum, and many workers, particularly those on low incomes or zero hours contracts, may find it challenging to live on such a sum, or may not even qualify for it. Calls are being made for [statutory sick pay] to be increased and opened up to more workers, which may address these concerns but could also increase employers costs at a time of economic uncertainty.”