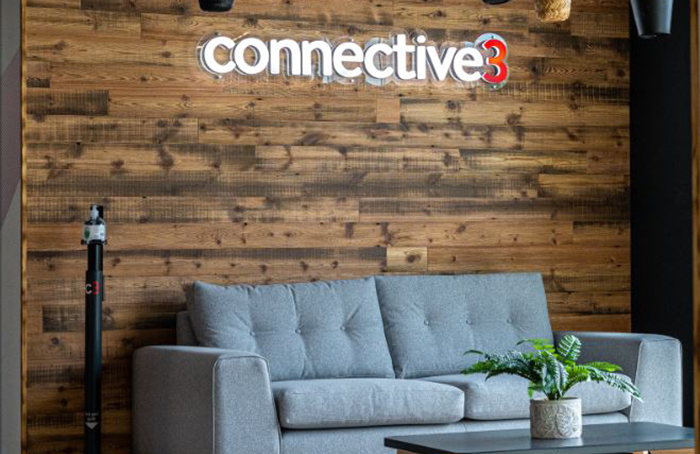 Like many other organisations, marketing agency Connective3 finds itself in a highly competitive talent market.

The business has grown from seven people in October 2019 to 80 today, working in offices in Leeds, Manchester and London. Much has changed during that time as a result of the pandemic, with a focus now on flexibility rather than office ping-pong tables or after-works drinks. Charlie Harris, sales and marketing director at Connective3, says: “Hybrid working is pretty much standard now in our sector.”

The organisation has also invested in its office space, so when people do come in it is a more pleasant place to be. “We have just finished a full refurb of our Leeds office, where we have a full event space for 30 people, complete with beer and Prosecco taps and neon signage,” she adds. “Although people don’t have to come into the office, when they do we wanted an office that they would be proud to work in, because that can give a competitive edge over other agencies.”

Another initiative is around leave, with employees able to work from anywhere in the world for up to six weeks a year, in two-week blocks. “As long as [they] have [their] laptop, [they] can go to another country and continue to do [their] job,” says Harris. “It means people are able to travel and gives them an enhanced perk on top of their holiday.”

Other perks include up to five free counselling sessions, as well as five wellbeing days a year, where people can take a day off on top of their holiday allowance if they feel they need a break.

To date, the employer has been able to hold on to its talent and also attract some from other firms, often through employees’ own advocacy on sites such as LinkedIn. “We don’t ask them to do that but when it happens organically it’s fantastic in terms of both applicants and our reputation in the sector,” adds Harris.

What really motivates an employee to stay with an employer?

Chris Roberts: Employee feedback is crucial for engagement and motivation